Father Tim Kavanagh’s adopted son has graduated from vet school and opened his own animal clinic. Since money will be tight for a while, maybe he and Lace Harper, his once and future soul mate, should keep their wedding simple. So the plan is to eliminate the cost of catering and do potluck. Ought to be fun.

From the author of Aftershock and The Work of Nations, his most important book to date—a myth-shattering breakdown of how the economic system that helped make America so strong is now failing us, and what it will take to fix it.

The conscience of a town steeped in sexism, vanity and hypocrisy is pricked by the brutal murder of a mysterious woman in a park in Los Angeles. But the shock is transformed into a steamy, seductive scandal when the body turns out to be that of Susan Whitaker, the flamboyant wife of the governor of California.

The extraordinary journey that began in Miss Peregrine’s Home for Peculiar Children continues as Jacob Portman and his newfound friends journey to London, the peculiar capital of the world. 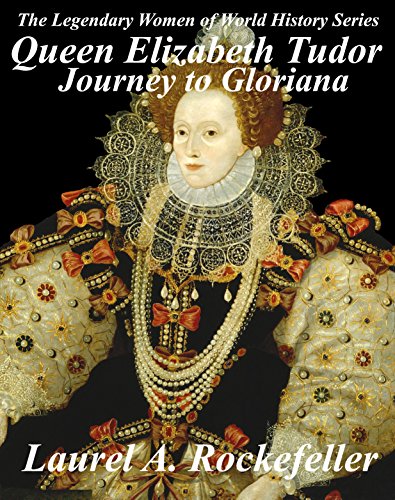 Queen Elizabeth Tudor is still known today as "Gloriana" after her small fleet of agile ships defeated the Spanish Armada's 131 galleons in the English Channel on 6 August 1588. But how did this happen and why is the late Elizabethan era the "Golden Age?" In this beautiful creative non-fiction biography you'll meet Elizabeth as you have never met her before.

Cleese takes readers on a Grand Tour of his ascent in the entertainment world, from his humble beginnings in a sleepy English town and his early comedic days at Cambridge University (with future Monty Python partner Graham Chapman), to the founding of the landmark comedy troupe that would propel him to worldwide renown.

Stella’s mama never should’ve put Stella on the church prayer list. With Stella’s twenty-seventh birthday coming up fast, Nancy desperately wants to see her daughter married and giving her grandbabies. Petitioning heaven seems like a surefire way to get it done. But in Cadillac, Texas, where the gossip’s hotter than the city’s famous jalapeño peppers, it isn’t long before all hell breaks loose.

If you're wondering how to make your products seem more exciting online, you're asking the wrong question. You're not competing for attention only against other similar products. You're competing against your customers' friends and family and viral videos and cute puppies. To win attention these days you must ask a different question: "How can we help?"