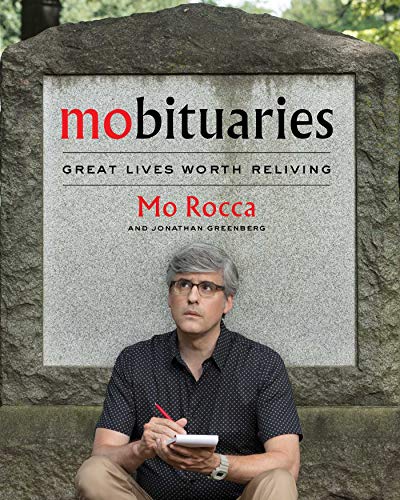 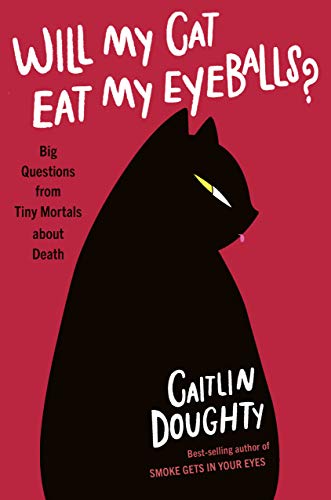 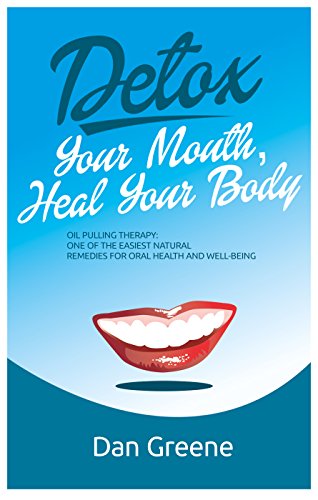 Did you know that health problems in your mouth can also affect other parts of your body? In this book, you will discover the mouth-body link and an ancient holistic practice for achieving good oral health and overall well-being. 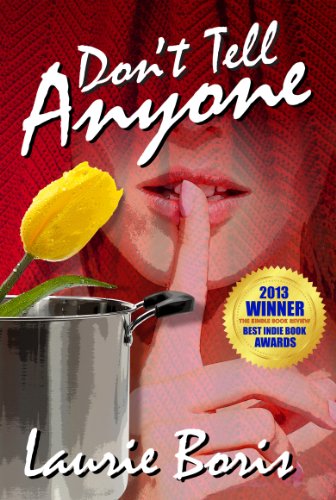 LizaÔÇÖs mother-in-law once called her a godless hippie raised by wolves. Now, after five years of marriage to her elder son, five years of disapproval and spite, the family accidentally learns that Estelle has a fatal illness. And Estelle comes to her with an impossible request. 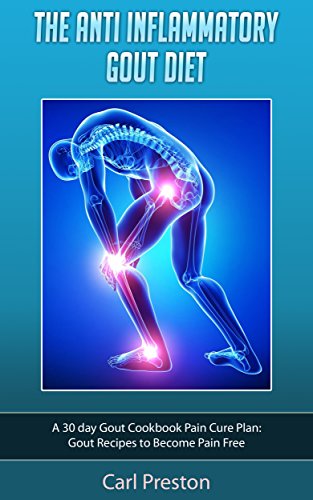 For people all across the world, gout is a restrictive and debilitating condition that causes stress, pain, discomfort and various other medical problems at points throughout their life. Naturally, this may affect many areas of your life: you may have a slowdown in productivity and leave you feeling like you are limited in many areas of your life in a way you had never experienced before ÔÇô however, for those who suffer from gout and do not know what to do, here is the answer: Your diet. 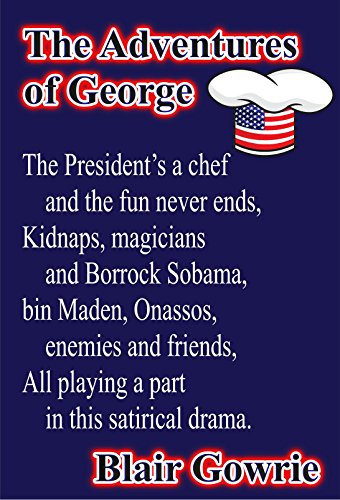 This rollicking tale will make you chuckle! You'll meet eccentric and fascinating characters like Mustafa bin Maden, The Bearded One, Didi Damin, Borrock Sobama, Stavros Onassos and many more as they involve our hero George in adventure after adventure.

Is stress preventing you from enjoying your daily life? Do you find that youÔÇÖre becoming more distracted or forgetful? Are ÔÇťthe bluesÔÇŁ sapping your spirits? Or do you simply feel not quite like yourself?

Twenty years ago the very first For Dummies book, DOS For Dummies, was published. From that first printing of that first book came a series unlike anything in the publishing world, one that is global in both geography - we have been published worldwide in some 30 languages - and in coverage. No single volume can hope to summarize what thousands of titles have meant to millions of readers over the years, and we don't claim to do that in this e-book. Rather, this e-book celebrates the breadth and depth of the For Dummies series, offering 20 chapters - in honor of our 20 years - from a list of books compiled by our global colleagues. 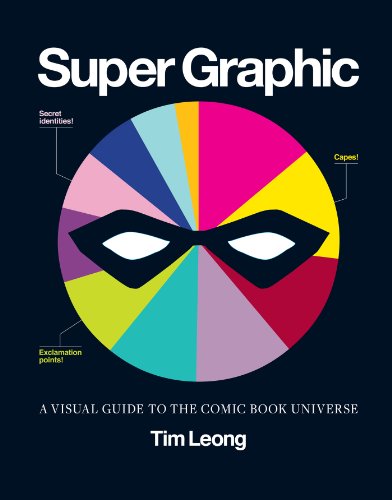 This awesome infographic book is both a comic book geekÔÇÖs dream and a perfect introduction to a novice seeking an engaging introduction to comic book history. (Even though many pages may not make sense to all novices, at least theyÔÇÖre fun to look at!) The visuals Leong has created are bright, colorful, sometimes useful and sometimes hilarious. Did you know that Green Arrow had a boxing glove arrow and that Hawkeye had a putty arrow? Did you know that Scrooge McDuck has more money than Tony Stark, Bruce Wayne and Richie Rich combined? You will learn so much comic book lore in this excellent book! My favorite infographics are A Venn Diagram of Superhero Comic Tropes, JokerÔÇÖs Utility Belt (1952), How Long Characters Stayed Dead, and 70 Years of Wonder WomanÔÇÖs Legs. -- Janna T., DC Public Library staff