“Nico Walker’s Cherry might be the first great novel of the opioid epidemic.” —Vulture

“A miracle of literary serendipity. . . . [Walker’s] language, relentlessly profane but never angry, simmers at the level of morose disappointment, something like Holden Caulfield Goes to War.” —The Washington Post

It’s 2003, and as a college freshman in Cleveland, our narrator is adrift until he meets Emily. The two of them experience an instant, life-changing connection. But when he almost loses her, he chooses to make an indelible statement: he joins the Army.

The outcome will not be good for either of them.

Written by a singularly talented, wildly imaginative debut novelist, Cherry is a bracingly funny and unexpectedly tender work of fiction straight from the dark heart of America. 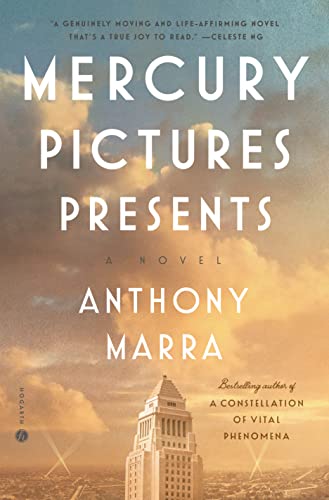