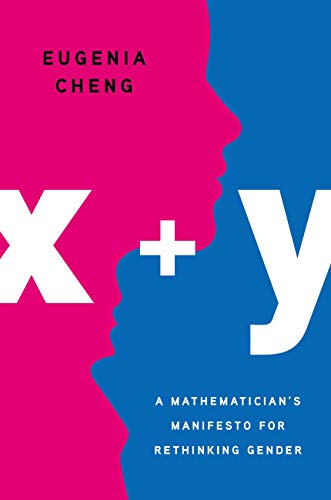 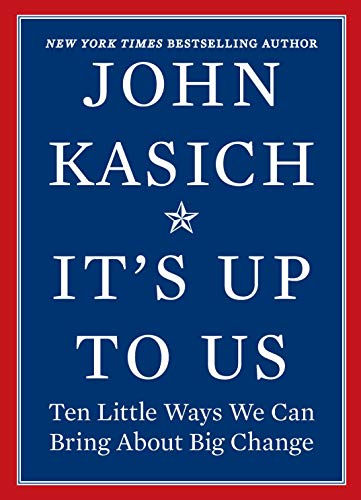 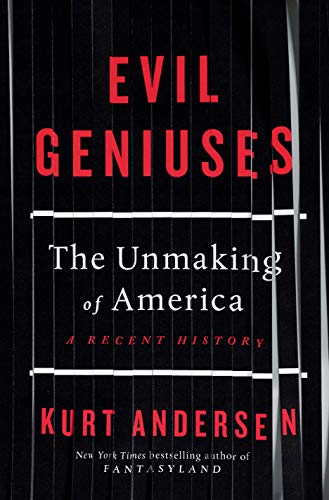 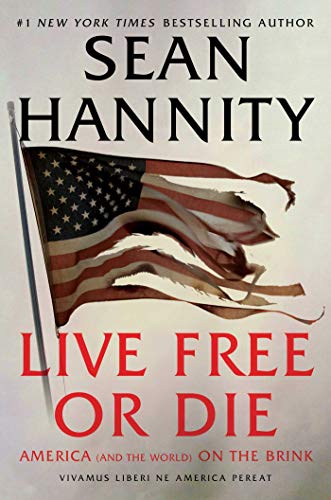 Fight Like a Mother: How a Grassroots Movement Took on the Gun Lobby and Why Women Will Change the World – Shannon Watts

Shannon Watts was a stay-at-home mom folding laundry when news of the tragic shooting at Sandy Hook Elementary flashed across the television screen. In one moment, she went from outraged to engaged and decided to do something about it. What started as a simple Facebook group to connect with other frustrated parents grew into Moms Demand Action, a national movement with millions of supporters and a powerful grassroots network of local chapters in all 50 states. Shannon has been called “the NRAâ€™s worst nightmareâ€ťâ€”and her army of moms have bravely gone up against the gun lobby, showing up in their signature red shirts, blocking the hallways of congress with their strollers, electing gun sense candidates and running for office themselves, proving that if the 80 million moms in this country come together, they can put an end to gun violence.

Fight Like a MotherÂ is the incredible account how one motherâ€™s cry for change became the driving force behind gun safety progress. Along with stories of perseverance, courage, and compassion, WattsÂ shines a light on the unique power of womenâ€”starting with what they have, leading with their maternal strengths, and doubling down instead of backing down. While not everyone can be on the front lines lobbying congress, every mom is already a multi-tasking organizer, and Shannon explains how to go from amateur activist to having a real impact in your community and beyond.Â Fight Like a MotherÂ will inspire everyoneâ€”mothers and fathers, students and teachers, lawmakers, and anyone motivated to enact changeâ€”to get to work transforming hearts and minds, and passing laws that save lives. 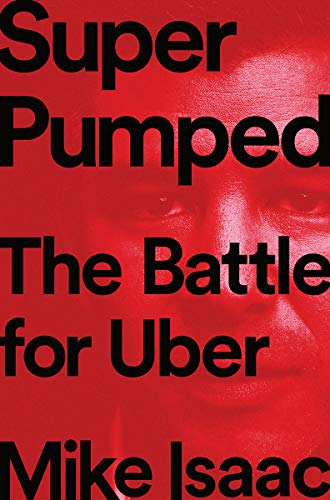 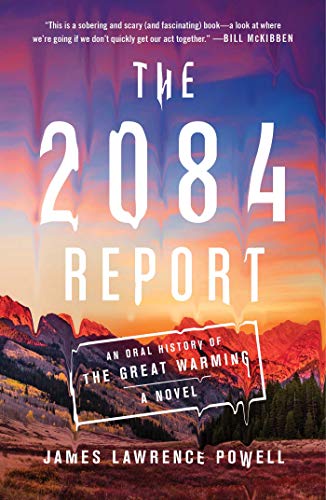