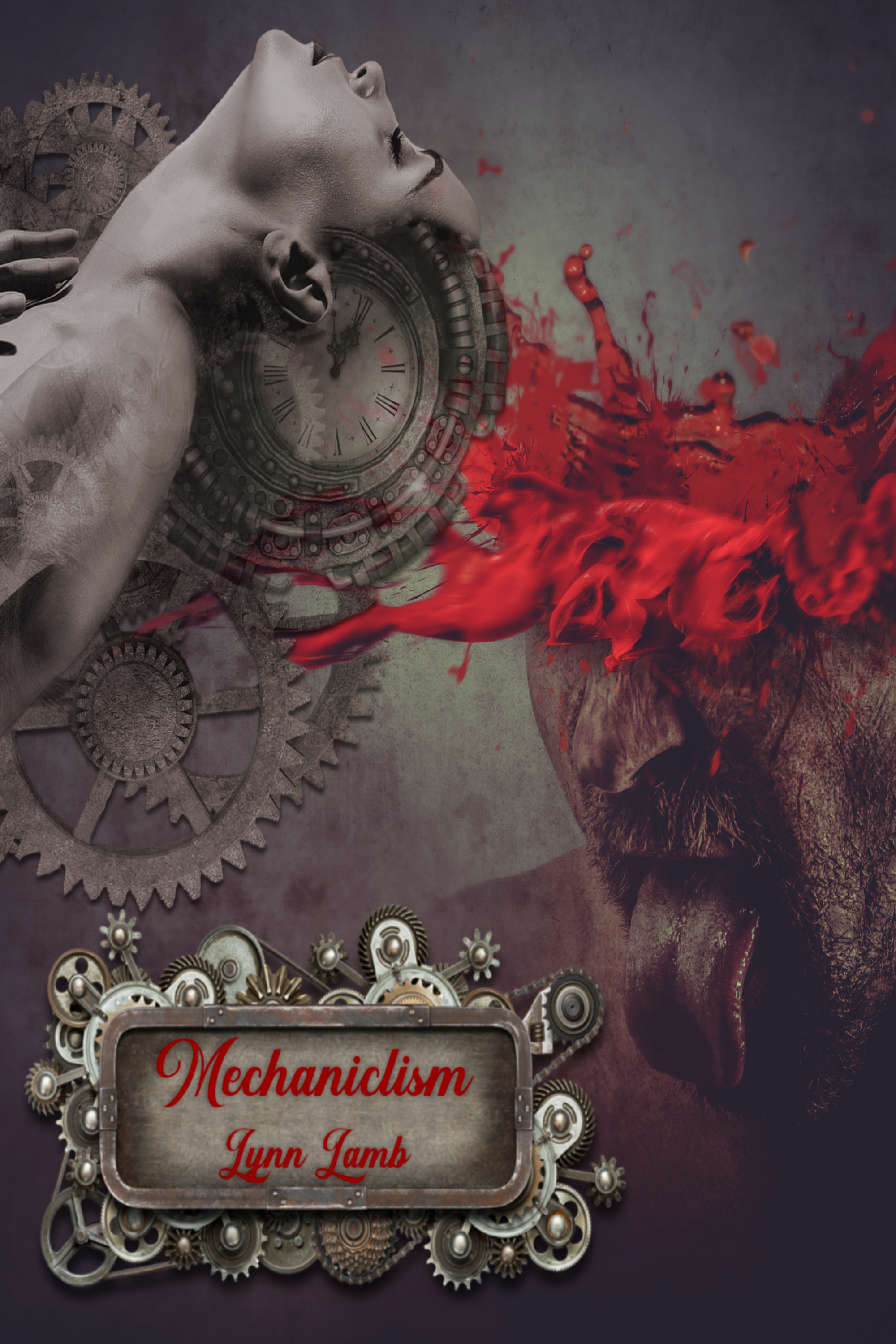 In 1632, Lord August Godwine, an Austrian nobleman, commissions Swiss clockmaker Frederick Jori to create a miniature city of automatons to amuse himself and impress the aristocracy. When Jori refuses to commit offenses against God, he undergoes brutal, unimaginable torture until the once-pious craftsman surrenders to his fate. But what he hides in the innocuous-appearing automatons ignites a horrific apocalypse—one that will not be realized for 400 years. In 21st century San Francisco, Ireland Barton is a brilliant, successful young scientist, but there is one ...    Read More >

To get you in the Halloween mood - EVERYTHING by Poe - for a buck. It's the best bargain you'll find today.    Read More > 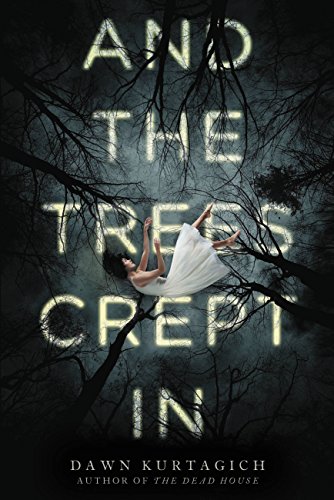 A stunning, terrifying novel about a house the color of blood and the two sisters who are trapped there, by The Dead House author Dawn Kurtagich When Silla and Nori arrive at their aunt’s home, it’s immediately clear that the “blood manor” is cursed. The creaking of the house and the stillness of the woods surrounding them would be enough of a sign, but there are secrets too–the questions that Silla can’t ignore: Who is the beautiful boy that’s appeared from the woods? Who is ...    Read More >

“scared the hell out of me and I couldn’t put it down.…old-school horror at its best” – Stephen King. A strange plague called the ’Gets is decimating humanity on a global scale. It causes people to forget—small things at first, like where they left their keys…then the not-so-small things like how to drive, or the letters of the alphabet. Then their bodies forget how to function involuntarily…and there is no cure. But now, far below the surface of the Pacific Ocean, deep in the Mariana ...    Read More >

A Murdering Monster and a myth come to life after a police shootout where she killed a man, criminologist Maggie Tall Bear Sloan retires from the force to enjoy peace and quiet in rural California. When sets of young twins are murdered in her town, the local sheriff recruits her to solve the gruesome killings. But to catch a killer, Maggie either accepts her true nature as a “pukkukwerek” —the shapeshifting monster killer of Yurok legend—or more children will die. As the manhunt intensifies and ...    Read More >

In this spectacular father/son collaboration, Stephen King and Owen King tell the highest of high-stakes stories: what might happen if women disappeared from the world of men? In a future so real and near it might be now, something happens when women go to sleep: they become shrouded in a cocoon-like gauze. If they are awakened, if the gauze wrapping their bodies is disturbed or violated, the women become feral and spectacularly violent. And while they sleep they go to another place, a better place, ...    Read More >

Life was a bitch, but if Tabitha Brownlee was to be believed, Death was an alcoholic megalomaniac with a penchant for single malt and eyebrows that met in the middle. The problem was, that he alone had the power to put her soul back into her body and evict the son of a bitch who’d taken her place.    Read More >

Are you willing to entertain a different vision of the afterlife? Landry Sinclair has a story to tell—listen carefully. I played the professional career woman. Beneath the façade, I was lonely and ashamed. My plans for upward mobility were squashed when I fell into the hands of a ruthless serial killer. I became entangled in his rich web of heinous acts. After he slipped a date-rape drug in my drink, then brutally tortured me, I awakened to an inescapable nightmarish realm on the wrong side ...    Read More >

No books yet scheduled.