Three riveting crime stories you’ll not be able to put down.

It all began one dark, rainy night in Genesis. Harry Starke had quit the police force only a couple of weeks earlier and was driving a lonely road when he encountered a young girl soaked to the skin and frightened. He picked her up, took her to safety and turned her loose. Ten minutes later she was abducted. Starke vowed to find her and so embarked on an investigation that would launch a new career.
In The Raven, no one could figure out exactly why Sandra McDowell had to die… except for the Raven, an aging Russian hitman twenty years on death row with only days left to live. Thus begins a mind-bending mystery thriller, a twister of a tale that will keep you up late into the night.

Finally, in The Assassin all Tommy Biscotti wanted was a few pills. What he got was a bullet in the back. Hammerhead, Tommy’s source, got two in the head. Jake Burke, Hammerhead’s sidekick, got his brains blown out. Pretty standard stuff for the low lives of the underworld… But what did it all have to do with Senator Andrew Hawke’s run for governor? Can Harry find out before Hawke is cut down by an unknown assassin? 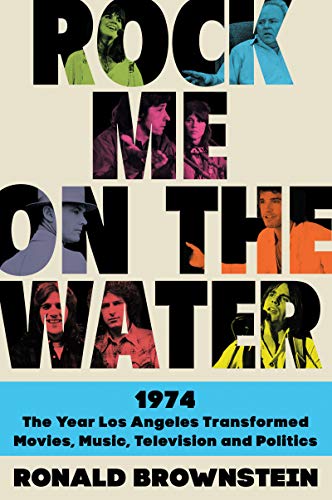