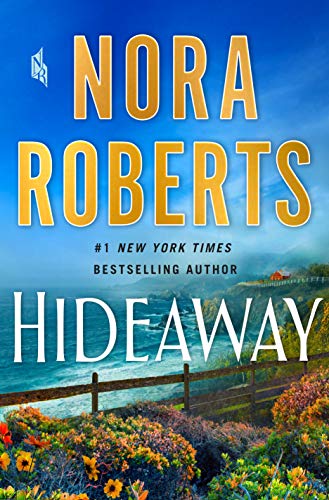 From one of the most inimitable writers of our generation, Jack of Spades is an exquisite, psychologically complex thriller about the opposing forces within the mind of one ambitious writer, and the line between genius and madness.

Andrew J. Rush has achieved the kind of critical and commercial success most authors only dream about: his twenty-eight mystery novels have sold millions of copies in nearly thirty countries, and he has a top agent and publisher in New York. He also has a loving wife, three grown children, and is a well-regarded philanthropist in his small New Jersey town. But Rush is hiding a dark secret. Under the pseudonym ‚ÄúJack of Spades,‚Äù he writes another string of novels‚Äîdark potboilers that are violent, lurid, even masochistic. These are novels that the refined, upstanding Andrew Rush wouldn‚Äôt be seen reading, let alone writing. Until one day, his daughter comes across a Jack of Spades novel that he has carelessly left out and begins to ask questions. Meanwhile, Rush receives a court summons in the mail explaining that a local woman has accused him of plagiarizing her own self-published fiction. Rush‚Äôs reputation, career, and family life all come under threat‚Äîand unbidden, in the back of his mind, the Jack of Spades starts thinking ever more evil thoughts. 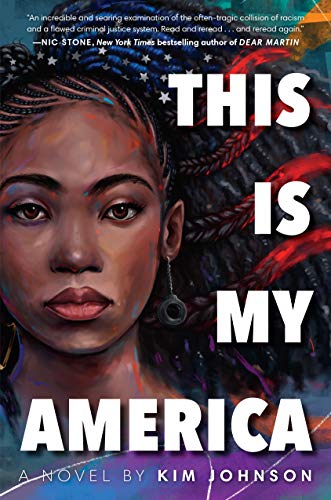 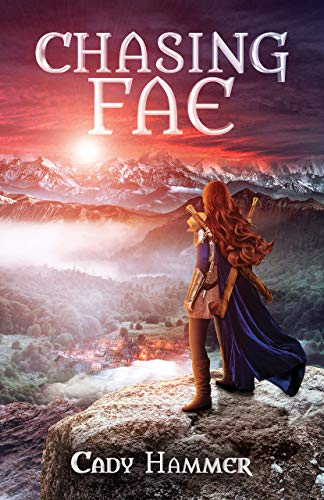 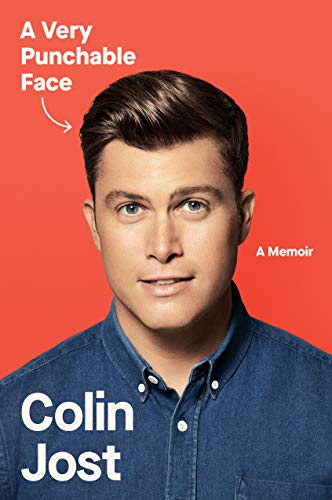 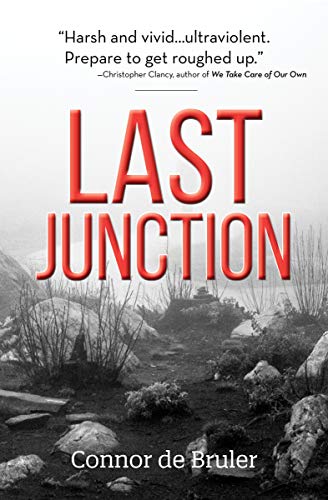