Letters To The Damned – Austin Crawley

Cris Lopez has just lost his wife. His hopes of ending their separation ended with a freak accident that robbed him of even the chance to say goodbye. When a tabloid newspaper prints an article about an uncanny post box in a small English village that supposedly transports letters to dead relatives, Cris’ natural scepticism is overshadowed by the thought that a change of scene might help him come to terms with his loss.

However, the residents of the village refuse to discuss supernatural intervention and having long since abandoned his childhood faith, Cris’ logical mind won’t accept the outlandish tale.

Eerie voices and bizarre hallucinations plague him and he begins to comprehend that whatever is behind the post box’s power doesn’t intend to divulge its secrets. Can Cris find the closure he seeks without invoking uncontained malevolence into the world of the living where the dead and damned can only enter by special invitation? 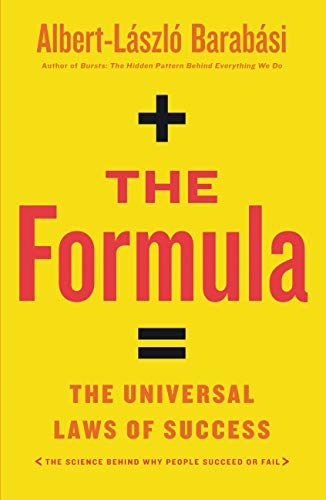