In the 1800s thirteen-year-old Logan Chambers watched as twelve men tortured and killed his parents on their farm. He’s shipped off to live with his uncle’s family, where he secretly swears to avenge his parents’ death.

The day after he turns eighteen he alters his name to Changes and returns to fulfill that oath. After arriving in town, he’s befriended by Abraham Mitchell. He invites Logan home for dinner, and soon he’s working for Abe.

Over the next few years Logan kills most of the men one by one. During this time he falls in love and marries the rancher’s oldest daughter, Susan.

For a while life is good, but then Forrest Hastings, the man who killed Logan’s parents, finds out what Logan has done and makes his own plan for revenge. He lures Logan away from home and sends two men to torture and gut his wife. Logan discovers the plot and rushes home to find her dying. In the battle that ensues, both Abe and Logan are shot and injured. While he’s recovering, Logan falls for his dead wife’s sister. Does she fall for him, too?

There’s only one last man on his list, and he must travel to Texas to find him. When they meet, only one man survives. Who will it be? 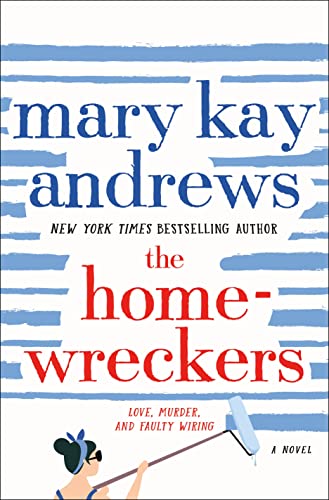