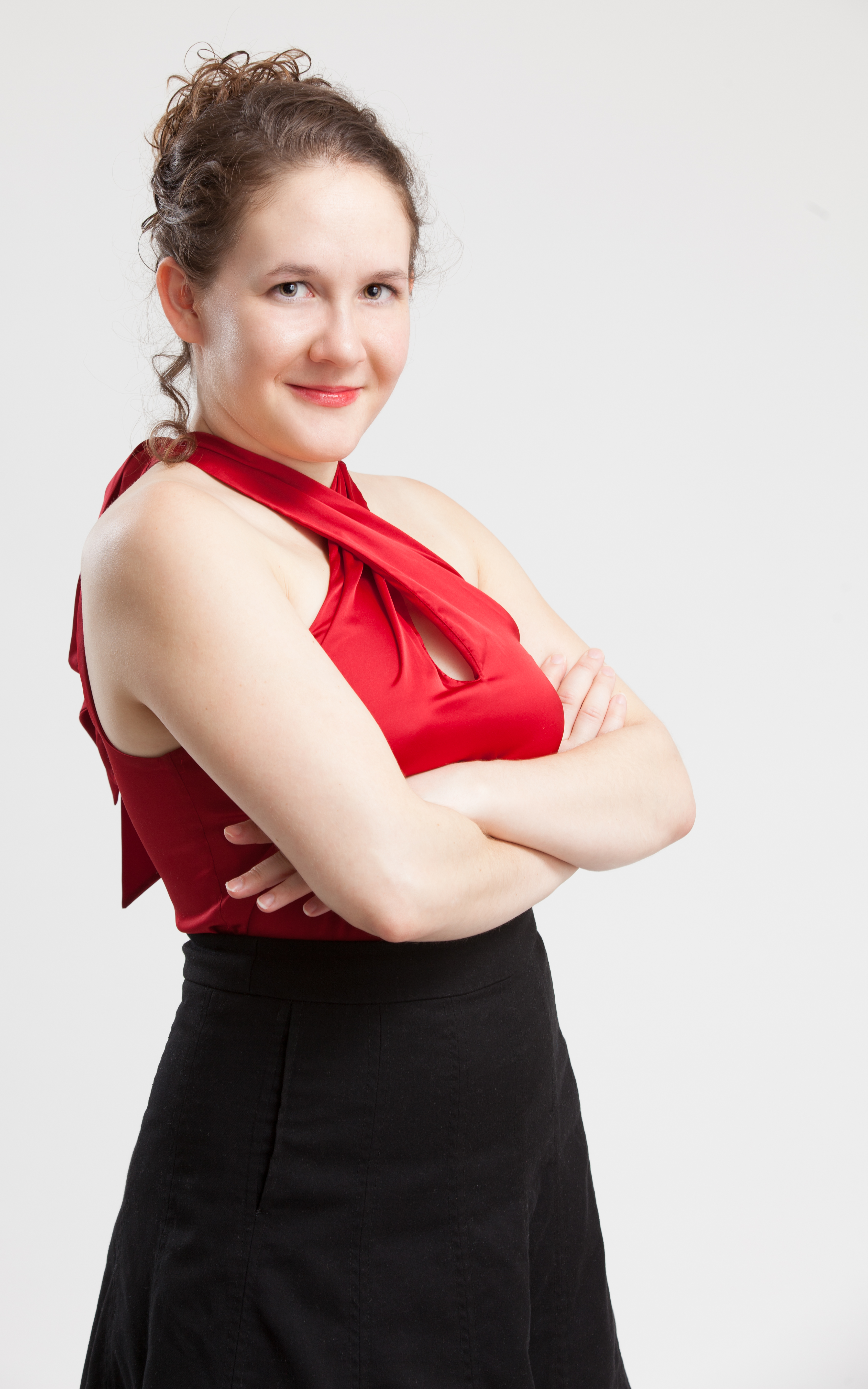 Amie was born and raised in the Salt Lake Valley. She started making up stories before she could read and would act them out with her dolls and stuffed animals. She started actually writing them down in college, just decided to do it one day and couldn’t stop.

She took an unplanned hiatus from writing when she went to law school and all of her brain power got consumed by cases, statutes, exams, and partying like only grad students in Nashville can. She graduated and picked her writing back up as soon as her brain limped back in after the bar exam.

She loves urban fantasy and is obsessed with the theory of alternate realities. Whether or not she travels to them in the flesh or just in her mind is up for debate.

She spends her days living the law life and her nights writing when she’s not hitting downtown Nashville to check out live music or inflict her singing on the crowds at karaoke bars. She lives with a cat trapped in a man’s body, who doesn’t complain about being trapped since it allows him the use of opposable thumbs to work his camera, and his best friend, a man trapped in a cat’s body, who complains about his lack of opposable thumbs daily.

As Halloween nears, the spirits will rise… Evie Jones is a lawyer and a witch, not a detective, but when a young co-ed at her new job asks for help investigating a ghostly stalker, Evie can’t say no. As Halloween nears, the spirit’s strength grows, and the magical imbalance from the twisted energy shakes the valley. When the girl is attacked, Evie has to up her game and figure out how to investigate to find the spirit and send him back where he came from. ...    Read More >

A gunman, an inconvenient visit from the Council, an ex, a crush and a chaos causing bunny. Oy vey! Meet Evie Jones, a young witch stumbling into adventures, fighting the rules of her authoritarian government, and bringing the fire to everything from her career to her love life. Evie’s having a bad day. The Council’s in town for an inspection, every witch is keeping their head down to avoid the scrutiny, and her ex pops in for a surprise visit. She’s almost glad for a ...    Read More >

Turns out coincidences do happen, and it sucks when it leads killers from an alternate reality to your door… Rose plans on partying her last weekend of freedom before her residency starts, but fate has different plans. When men straight out of a fantasy novel attack, she gets pulled into a blood feud between magical beings thanks to a random stroke of luck. Now she has to adjust to her new world view and help one of the men capture the others to save herself ...    Read More >

A faked suicide, a summoned demon and a seriously sassafras flying carpet… dating sure ain’t easy for a young psychic these days. Psychic FBI agent Ariana Ryder gets called out of a date to investigate a hanging, but it’s a clear case of suicide. Try tellin’ that to her boss Grant though. When Grant turns out to be right, and there’s more going on, he and Ariana rush to find the culprits. But with the paranormal, nothin’ is what it seems, and a psychic girl’s ...    Read More >

In a world of magic, even gods have something to fear. When the gods woke and brought magic back to the world, society held it together. Sure, now people suddenly have powers, plants can talk and the laws have to change to accommodate magic, but the world goes on… at least until the reason the gods went to sleep in the first place comes around. Prosecutor Cassandra Berry isn’t a fan of the gods gathering naïve people into their new religions (cults) and doesn’t like ...    Read More >