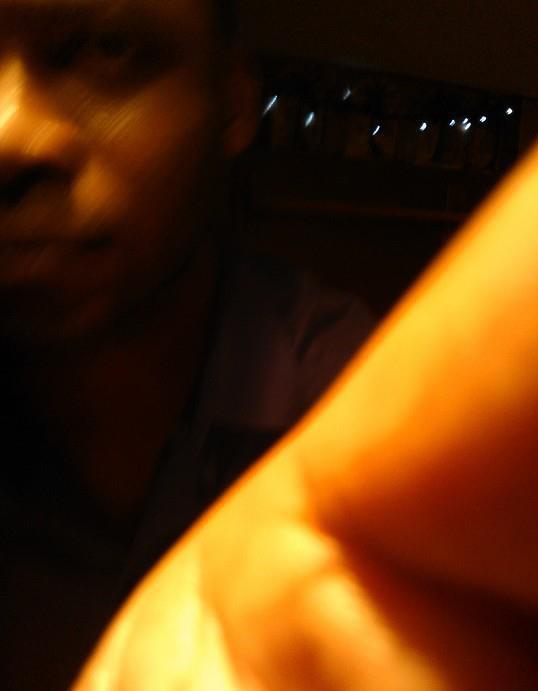 Brian Anthony Thornton is a storyteller, editor, technology reporter and critic whose work has appeared in Audience, Neon Beam, ekakshara, Page & Spine, Gamesauce and Gamezebo. Brian Anthony Thornton has held a lifelong love for both technology and writing. This particular journey began over 20 years ago when he wrote and edited a xeroxed fanzine called The Super Nintendo War Journal for his schoolyard chums. Since those formative years he has designed characters for mobile games; has worked as a forum administrator and community manager for Gaming-Age; has had his fiction published in multiple literary journals; has done convention coverage, industry profiles, and editing for The Casual Games Association and their sister publication Gamesauce; and has even held a short stint as an English as a Second Language instructor for Tokyo Denki University.

A retired magician and a sick girl come to terms with the harsh realities of their world on a flight that will change both of their lives forever.    Read More >