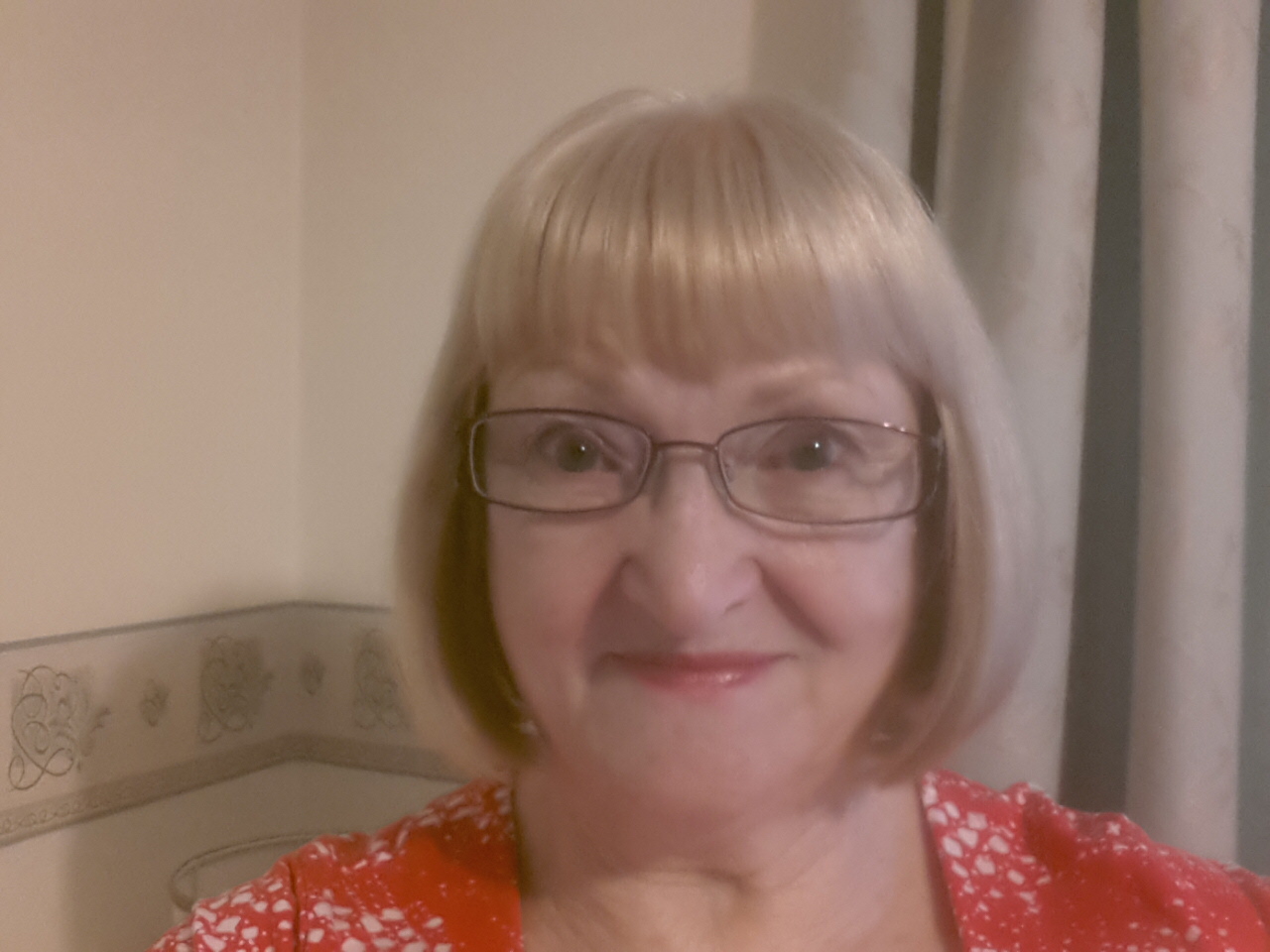 Owing to my commitment to care for my elderly parents, I didn’t take my writing too seriously until after they both passed away in 2012, aged 97 and 94. It tore me apart to have to put them in a nursing home for the last two years of their lives, but my husband’s heart wouldn’t have stood the stress of having them at home with us. He had a serious heart attack at the age of forty three but, despite this, we happily celebrated our fiftieth wedding anniversary last year. With all this and also helping to care for our granddaughter while her parents worked, I came to writing rather late in life.

At the age of sixty eight, I self published my first eBook ‘Tissue of Lies’. Now I have a second book, co-authored with up and coming American author, Doug Lafuze and released December 2015. This was well received and has already earned nine reviews, seven of them 5 stars.

Thank you to all the readers and reviewers who support me.

When pure evil creeps into this cozy family drama, it becomes a chilling psychological thriller that will keep you wondering, what happens next? For some unknown reason, Julie always suspected the dear couple who’d raised her were not her real parents. To her horror, she discovers her fears are well founded. Even worse, it looks like her mum and dad must have taken part in her abduction when she was just a baby. Julie longs to learn the truth, but she’s reluctant to start anything ...    Read More >