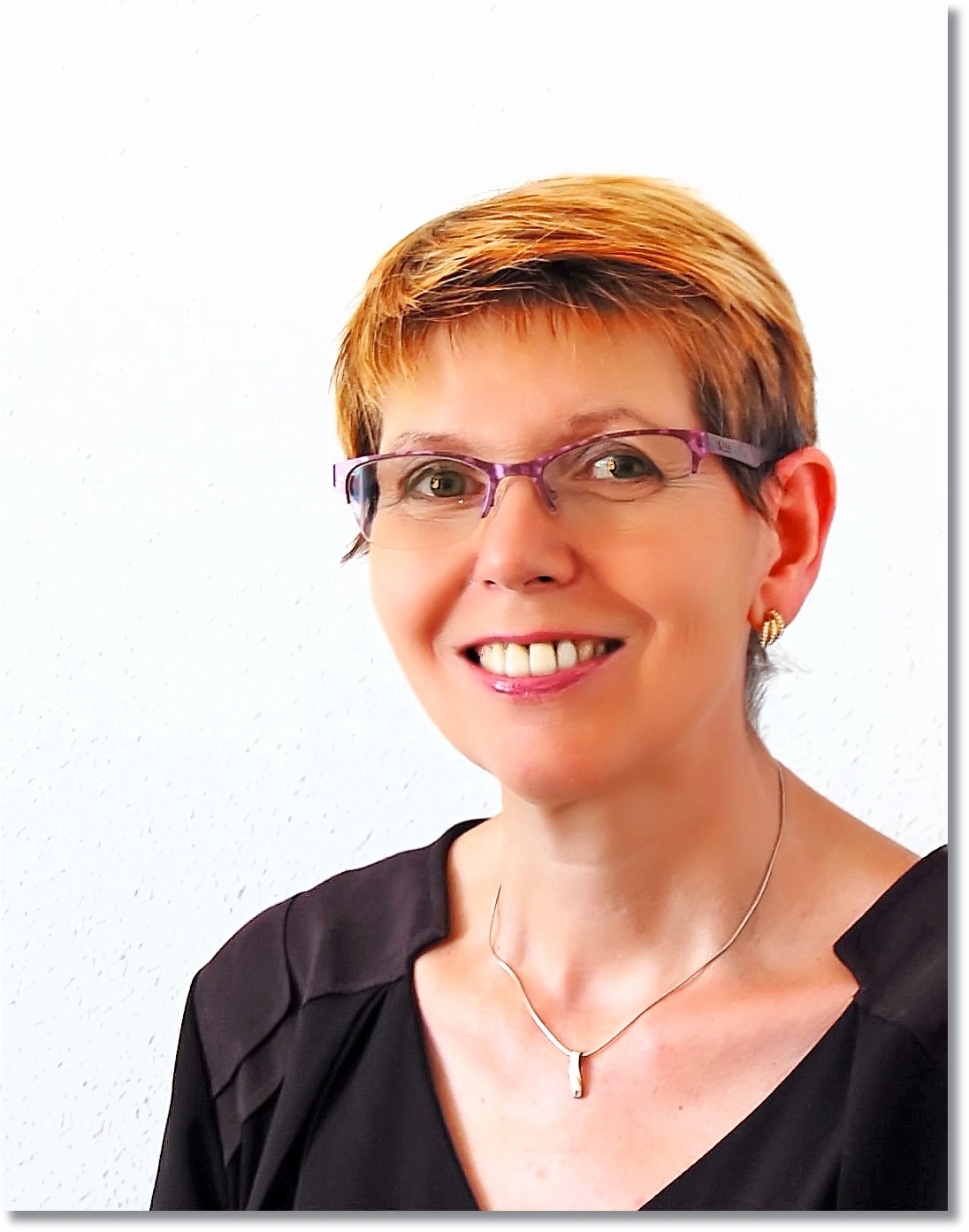 Charalee holds degrees in arts and law. Following receipt of a Rhodes scholarship in 1982, she pursued post-graduate legal studies in Oxford, England. She held academic positions in England, New Zealand, and Canada and has practised law in Canada. She developed programmes for students, judges and the public on legal issues and published academic works on crime and punishment. She created and taught a course at the University of Alberta on sentencing and has given radio and television interviews on this topic.

She has recently published books of literary fiction, The Judgement Game, its companion, Let’s Play The Game and Can We Save The Human Race? Charalee is involved in Mediation and Collaborative Decision Making projects.

The world is on the brink of destruction. Problems of overpopulation, inequality of income, corrupt governments, pollution and climate change have become insurmountable. Countries around the world have become uninhabitable. It is predicted the human race will not last beyond the end of the century. Can anything be done? The country of Torcia has created clones at one of its forensic centers to explore and develop a new world order. A journalist follows the story of the country’s attempt to save the human race. She ...    Read More >