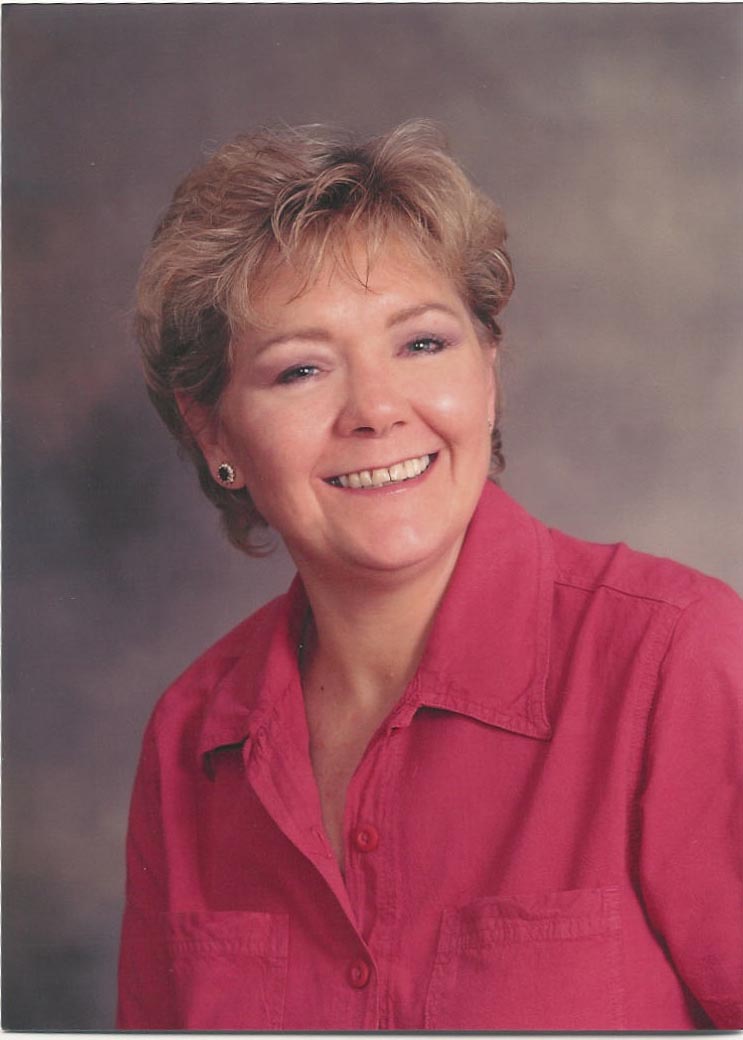 NY Times bestselling author Charlotte Hughes published her first category romance in 1987, a Bantam Books Loveswept, titled Too Many Husbands, which immediately shot to #1 on the Waldenbooks Bestseller list. She went on to write almost thirty books before the line closed in 1998.

Although Charlotte is widely known for her laugh-out-loud romantic comedies, she went on to pen three Maggie-Award winning thrillers for Avon Books in the late nineties, before resuming her first love, funny stories about people falling in love. She thrilled readers with her hilarious books, A New Attitude and Hot Shot, the latter of which won the Waldenbooks Greatest Sales Growth Achievement in 2003.

Her books received so many accolades that she was invited to co-author the very popular Full House series with mega-star author Janet Evanovich.

With that series behind her, Charlotte began her own, starring psychologist Kate Holly; What Looks Like Crazy, Nutcase, and High Anxiety, creating a list of somewhat kooky but always loveable and funny ensemble characters. 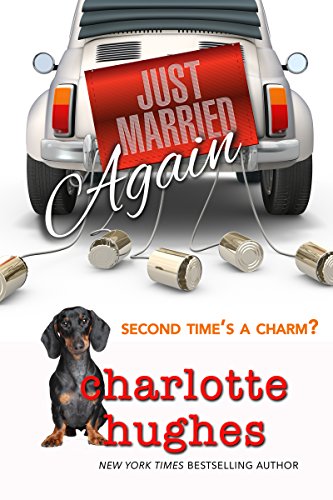 Hilarious Second Chance at Love… The last person Maddy Kelly expects to show up at her mountain cabin for the holidays is her soon-to-be ex-husband, who was always too busy to enjoy their hideaway. Following doctor’s orders to reduce stress, Michael arrives at their remote cabin, unannounced and unexpected, in the dead of night, during a snow storm. Which is why Maddy greets him with a fire poker to the head, rendering him unconscious, and with a case of temporary amnesia. As his memory returns, ...    Read More >

Summer Pettigrew is in desperate need of a fiancé – a temporary job, mind you . . . Bad Boy Cooper Garrett answers the call. He swaggers into Summer’s High Society Life oozing testosterone. He’s hardly what Summer expected, the man straddles a mean looking motorcycle, for Pete’s sake! But Summer is stuck with him for the time being, even though her pulse skyrockets each time he steals a kiss. Cooper willingly plays the doting fiancé, but he has one thing on his mind: Bedding ...    Read More >