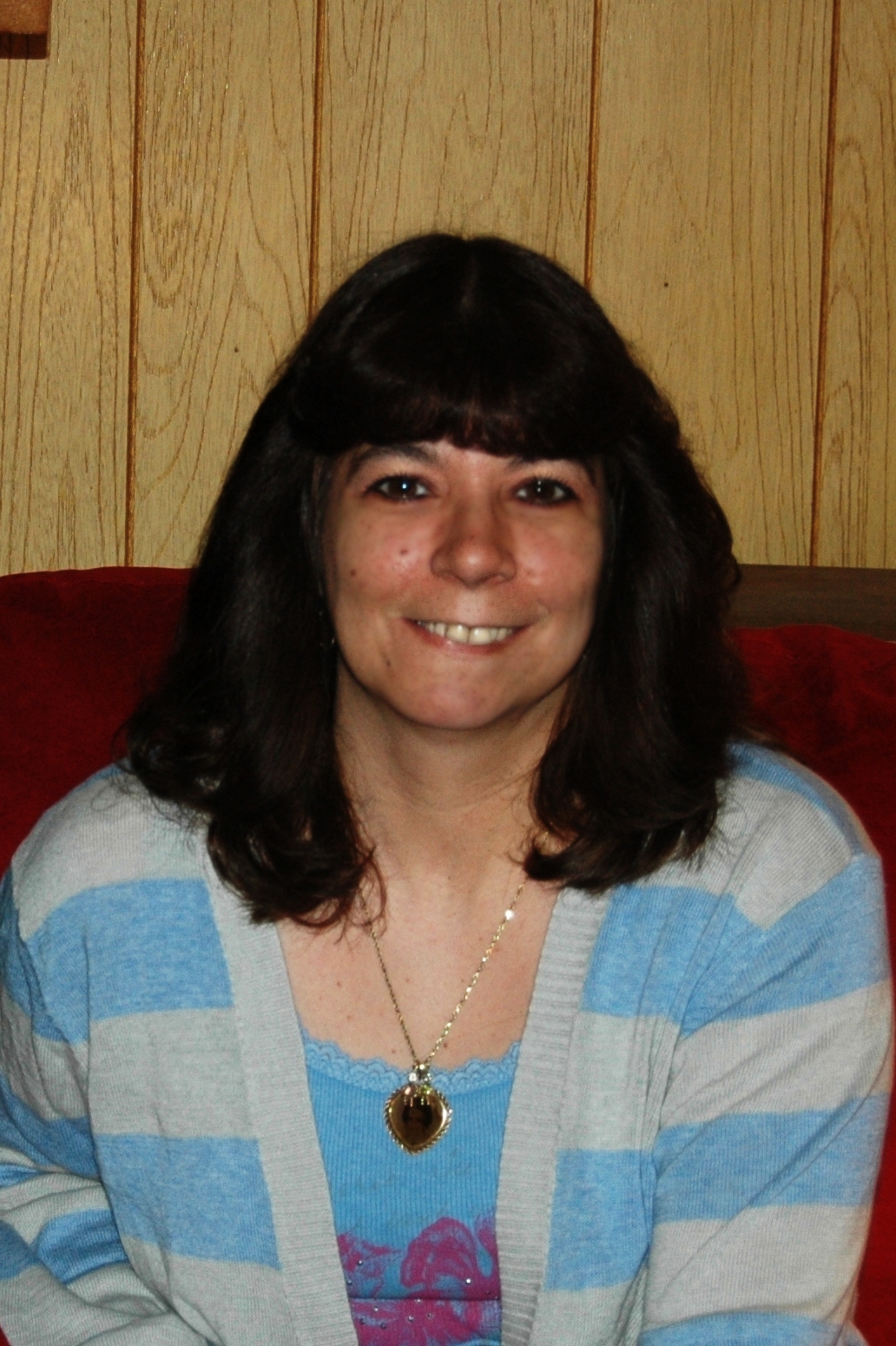 I have been writing since I was in my teens. I have spent many years researching and writing about parenting teenagers for various publications.

I just released the first book in my true based novel series Forever & Always ~ Destiny. I am hoping to have book two Fate out by the summer of 2016. This series is very special to me and I share my heart and soul. I think anyone who reads this series will relate to it. I have been told by many readers it is a book you can’t put down.

I am also a virtual assistant for a top author and publisher.

A HEARTFELT ACCOUNT OF A LIFELONG LOVE Danny and Cassidy meet as teens and fall in love. Their tumultuous relationship brings misery and happiness to Cassidy. The story is told from her perspective and brings the reader into her emotions and trials. Determined and loyal, the once shy girl fights for a love that she cannot let go of. Her belief that Danny is her destiny perpetuates her longtime fight to bring them together. Tragedy befalls her in her twenties and she has to face ...    Read More >