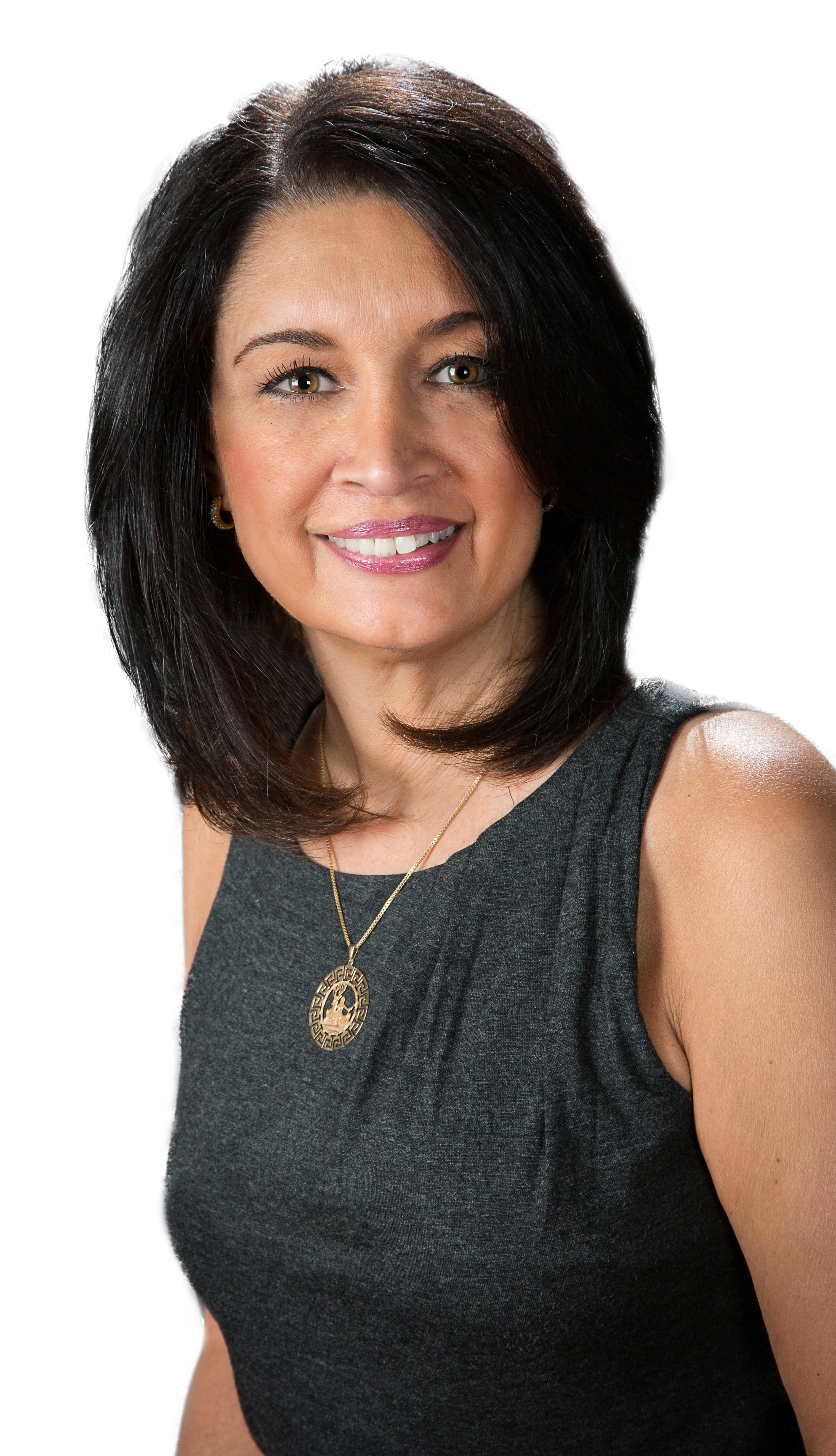 Effie Kammenou is a believer that it is never too late to chase your dreams, follow your heart or change your career. She is proof of that. At one time, long ago, she’d thought that, by her age, she would have had an Oscar in her hand after a successful career as an actor. Instead, she worked in the optical field for 40 years and is the proud mother of two accomplished young women.

Her debut novel, Evanthia’s Gift, is a women’s fiction multigenerational love story and family saga, influenced by her Greek heritage, and the many real life accounts that have been passed down. She continues to pick her father’s brain for stories of his family’s life in Lesvos, Greece, and their journey to America. Her interview with him was published in a nationally circulated magazine.

Evanthia’s Gift: Book One in The Gift Saga was a 2016 award finalist in the Readers Favorite Awards in the Women’s Fiction category. Waiting for Aegina: Book Two in The Gift Saga is Kammenou’s latest release.

Effie Kammenou is a first generation Greek-American who lives on Long Island with her husband and two daughters. When she’s not writing, or posting recipes on her food blog, cheffieskitchen.wordpress.com, you can find her cooking for her family and friends.

As an avid cook and baker, a skill she learned from watching her Athenian mother, she incorporated traditional Greek family recipes throughout the books.

She holds a Bachelor’s Degree in Theater Arts from Hofstra University.

For updates on promotions and the release of Book Three in The Gift Saga
Follow Effie on Twitter @EffieKammenou
www.facebook.com/EffieKammenou

Book Two in The Gift Saga: The continuation of Evanthia’s Gift… In 1961, five little girls moved into a suburban neighborhood and became inseparable, lifelong friends. They called themselves the ‘Honey Hill Girls,’ named after the street on which they lived. As teenagers they shared one another’s ambitions and dreams, secrets and heartaches. Now, more than thirty years later, they remain devoted and loyal, supporting each other through triumphs and sorrows. Evanthia’s Gift follows the life of Sophia Giannakos. In Waiting for Aegina the saga ...    Read More >

In the year 1956, Anastacia Fotopoulos finds herself pregnant and betrayed, fleeing from a bad marriage. With the love and support of her dear friends Stavros and Soula Papadakis, Ana is able to face the challenges of single motherhood. Left with emotional wounds, she resists her growing affection for Alexandros Giannakos, an old acquaintance. But his persistence and unconditional love for Ana and her child is eventually rewarded and his love is returned. In a misguided, but well-intentioned effort to protect the ones they love, ...    Read More >