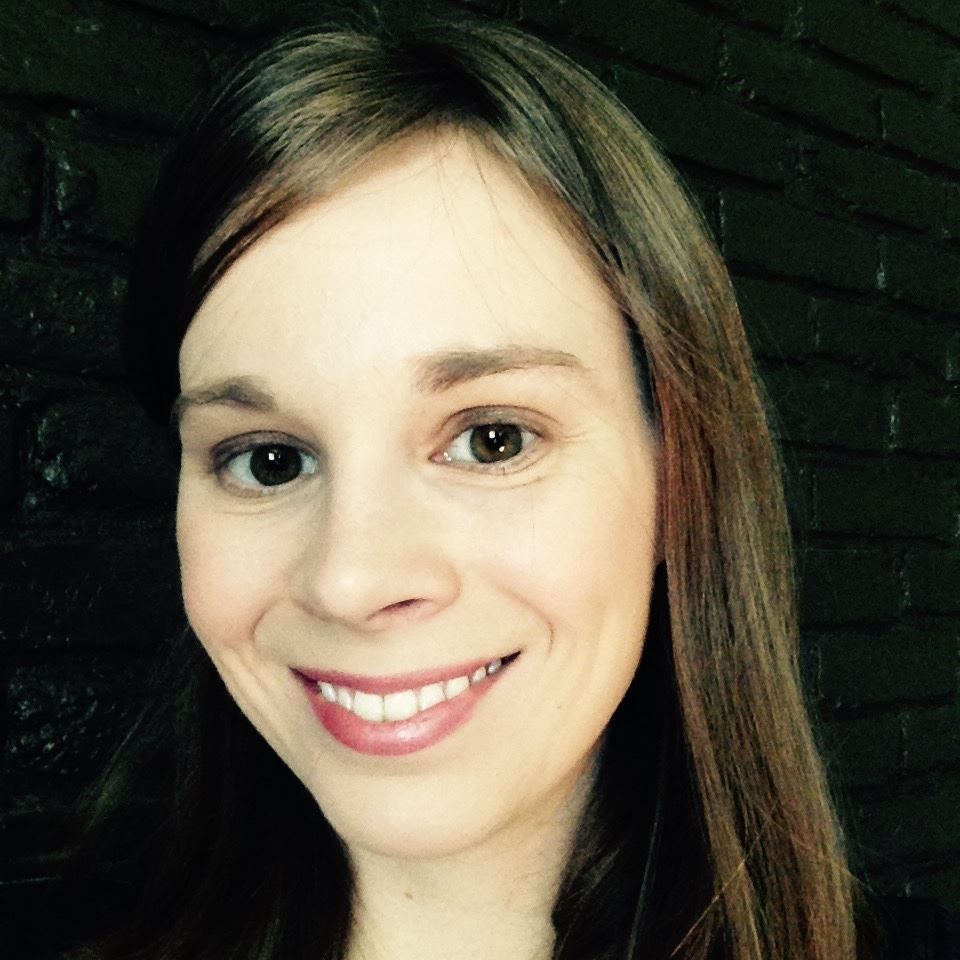 Born in a small town in north central Oregon, H. L. Burke spent most of her childhood around trees and farm animals and was always accompanied by a book. Growing up with epic heroes from Middle Earth and Narnia keeping her company, she also became an incurable romantic.

An addictive personality, she jumped from one fandom to another, being at times completely obsessed with various books, movies, or television series (Lord of the Rings, Star Wars, and Star Trek all took their turns), but she has grown to be what she considers a well-rounded connoisseur of geek culture.

Married to her high school crush who is now a US Marine, she has moved multiple times in her adult life but believes that home is wherever her husband, two daughters, and pets are.

She is the author of a four part fantasy/romance series entitled “The Scholar and the Dragon”, featuring the books Dragon’s Curse, Dragon’s Debt, Dragon’s Rival, and Dragon’s Bride as well as the YA/Fantasy Beggar magic. Her current projects are a children’s chapter book and an epic fantasy trilogy.

In Gelia City, magic is music: a constant ever-changing melody known as the Strains. Hereditary ability to use the Strains divides the city into two classes: the wealthy Highmost, who can access the full potential of the Strains, and the Common tradesmen, who are limited to mundane spells, known as beggar magic.    Read More > 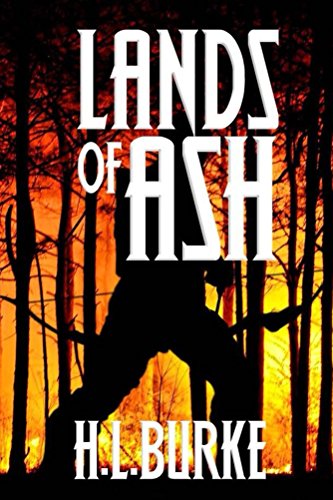 After decades of Elemental Invasions, the once flourishing Kingdom of Forra has been reduced to ruins. A band of survivors pulls together in one last attempt to defend their homes and families as the Elementals make a push to wipe them out completely.     Read More >

Stuck in a humiliating position as the Royal Kennel Guard, Sir Percy sees little hope for anything other than an obscure fate. After all, in the Kingdom of Ithelia, you need a fairy to guide you to greatness, and fairies just don't bother with knights like him. However, when Percy catches the eyes of the sheltered Princess Matilda, his world expands in new and frightening ways.    Read More >