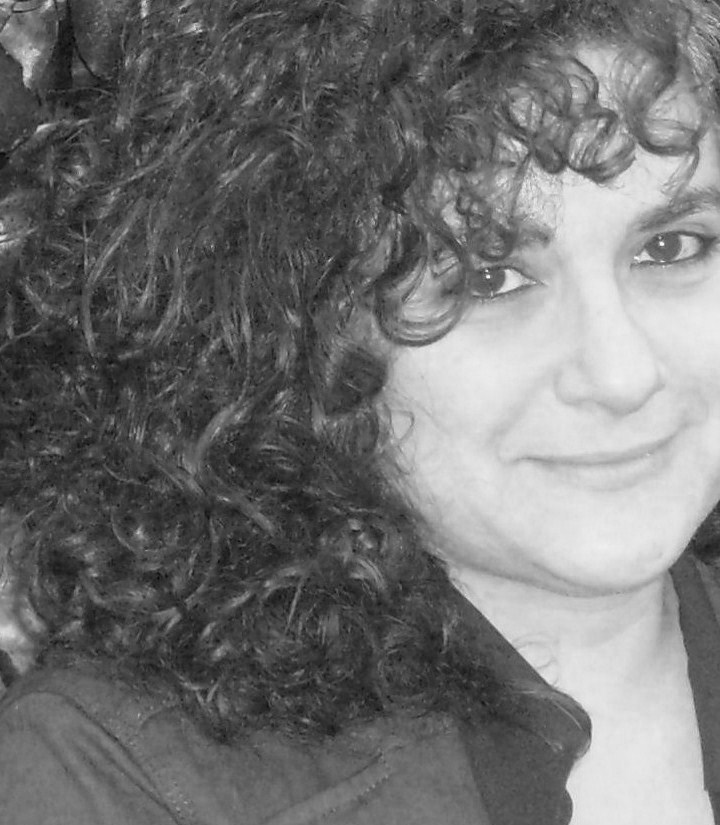 I C Camilleri is a medical doctor. Her first novel, The Blake Curse was published in March 2012. A year later it was nominated for The People’s Book Prize UK, a national competition voted for by the public. After a three month vote The Blake Curse became one of the three finalists in the Summer 2013 Collection.

Her next two books, The Blake Soul (a prequel) and The Blake Mistake were published in 2013. Each book in the Blake series could be read as a stand-alone. Suggested chronological order of reading;
THE BLAKE SOUL
THE BLAKE CURSE
THE BLAKE MISTAKE
THE BLAKE LEGACY: A FRACTURE IN TIME

The Blake books are supernatural thrillers with a dash of romance. That thread of moral fibre is weaved inside each novel:
-The sanctity of human life is highlighted in The Blake Soul
-The susceptible young mind lost to alcohol and drugs features in The Blake Curse
-The detrimental effect of childhood psychological trauma is depicted in The Blake Mistake.
-The Blake Legacy: A Fracture in Time deals with peer pressure, intimidation and that desperate search for an exquisite type of pure love, a love untainted by monetary gains or sexual intentions, a love for the sake of love itself.

Other books by IC Camilleri:

WEEK OF LIES, a revenge thriller/romance published in 2014.

THE BLAKE SOUL, the first book in the series is offered permanently free (digital copy). **Each book in the series could be read as a stand-alone and there are no cliff-hangers at the end of each novel.** Therefore you can enjoy the free book without any obligation to buy the rest of the series. 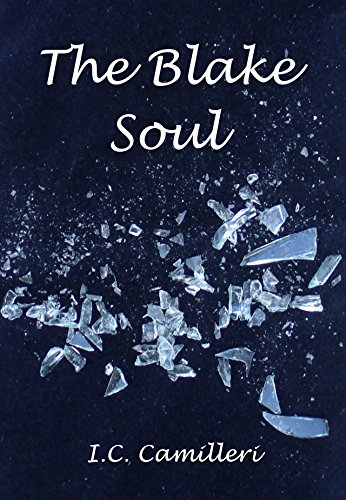 Free: Josh Blake wakes up to the sound of the chilling scream echoing inside his head. His childhood nightmares are haunting him again. But why return now after all those years of oblivion? He sets out to investigate and he changes the natural course of events, rewriting destiny and creating a whole new world for himself and for those around him. His turbulent childhood mingles with the present, unveiling the deep insecurities that lurk behind his polished exterior of fame, glory and wealth. The Blake ...    Read More >