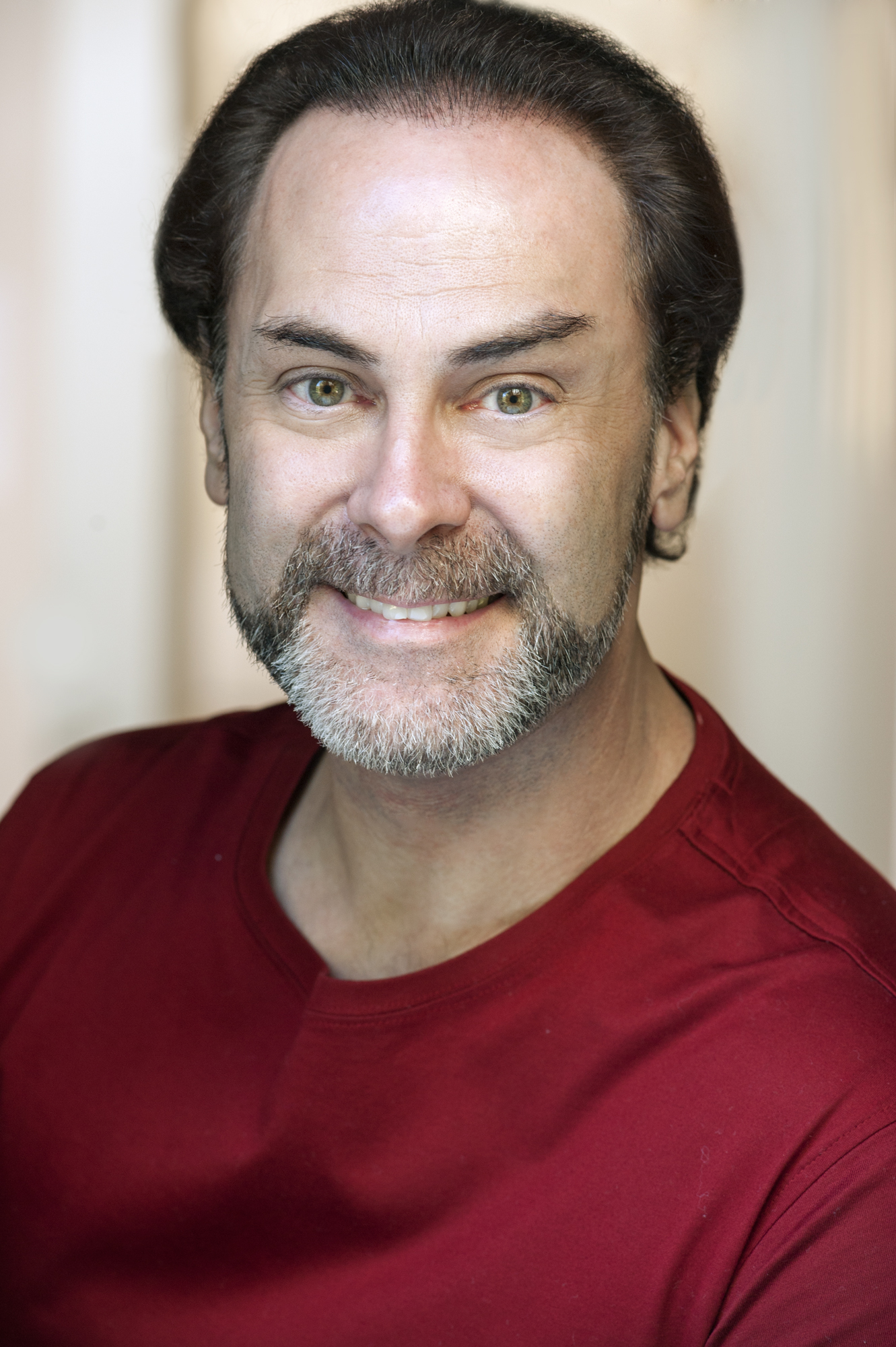 Jeff Fuell was born in Dallas, TX and currently resides in Los Angeles, CA. He first began to feel the desire to write when he was a teenager and started writing short stories. He is also an actor and member of the Screen Actors Guild/America Federation of Television and Radio Artists (SAG-AFTRA) and has been busy throughout the years involved with numerous theatrical productions, commercials, print work, independent films and industrial films. Besides writing and drama, his interests also include music, fitness, and, of course, reading and collecting books. His books include The Perfect Woman, Across Time, Earth Angel, WAR – Horseman of the Apocalypse (Love Blooms Eternal), Beethoven’s Immortal, The Goatman, Transference, TITAN: From Earth’s Past A Hero Rises – Adventures of an Olympian (first book in a series), IMMACULATE: The Second Coming Of The Christ and The Empath, the Warrior and the Wind Rider. His writing spans genres such as science-fiction, time travel, adventure, romance, humor, theology, paranormal and young adult/coming of age. Two of his previously published works are the short story “Birds,” published in The Armchair Aesthete Issue 7, and the poem “A Dark Place,” published in the collection The Colors of Life. He is currently at work on another project which involves “The Once and Future King.”