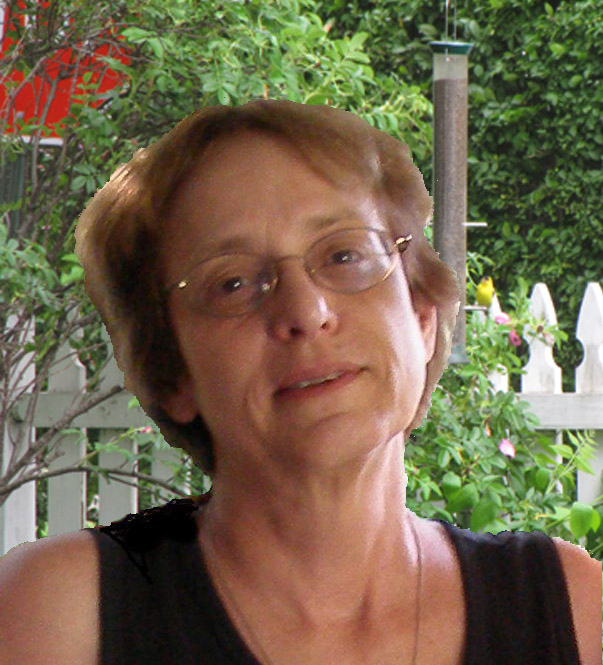 As a child Kathy wanted to be a writer when she grew up. She also wanted to act. After receiving an MFA in Acting and playing the part of starving young artist in New York, she taught theater classes at a small college in the Mid-West before returning home to the East Coast, where over the years, she and her husband raised two kids and an assortment of dogs. During stints in advertising, children’s media publishing, and education reform in the former Soviet Unions, she wrote whenever she could. Her love of early American history has its roots in family vacations up and down the East Coast visiting old forts and battlefields and places such as Williamsburg, Mystic Sea Port, and Sturbridge Village. At the same time, she daydreamed in history classes, imagining the everyday people behind all the dates and conflicts and how they lived.

Claiming her best ideas are born of dreams, Kathy has written a number of stories over the years. Her first published novel, Winter Fire, a 1998 Golden Heart finalist in historical romance, was reissued in 2010 by Books We Love, Ltd.

When not writing, she enjoys reading, cooking, photography, playing “ball” with the dogs, and rooting on her favorite sports teams. 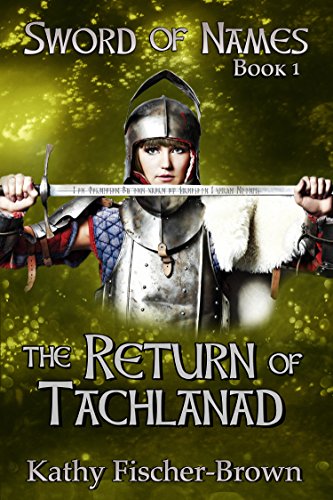 When the queen receives an omen, it can mean only one thing: the fate of all she loves hangs in the balance. The land and its people will topple into chaos if a tenuous alliance cannot be preserved. Her husband misled by sinister forces, her son gone missing, she sends her daughter and father on a journey far to the west to reach the impregnable stronghold of “the True King in Hiding.”    Read More >