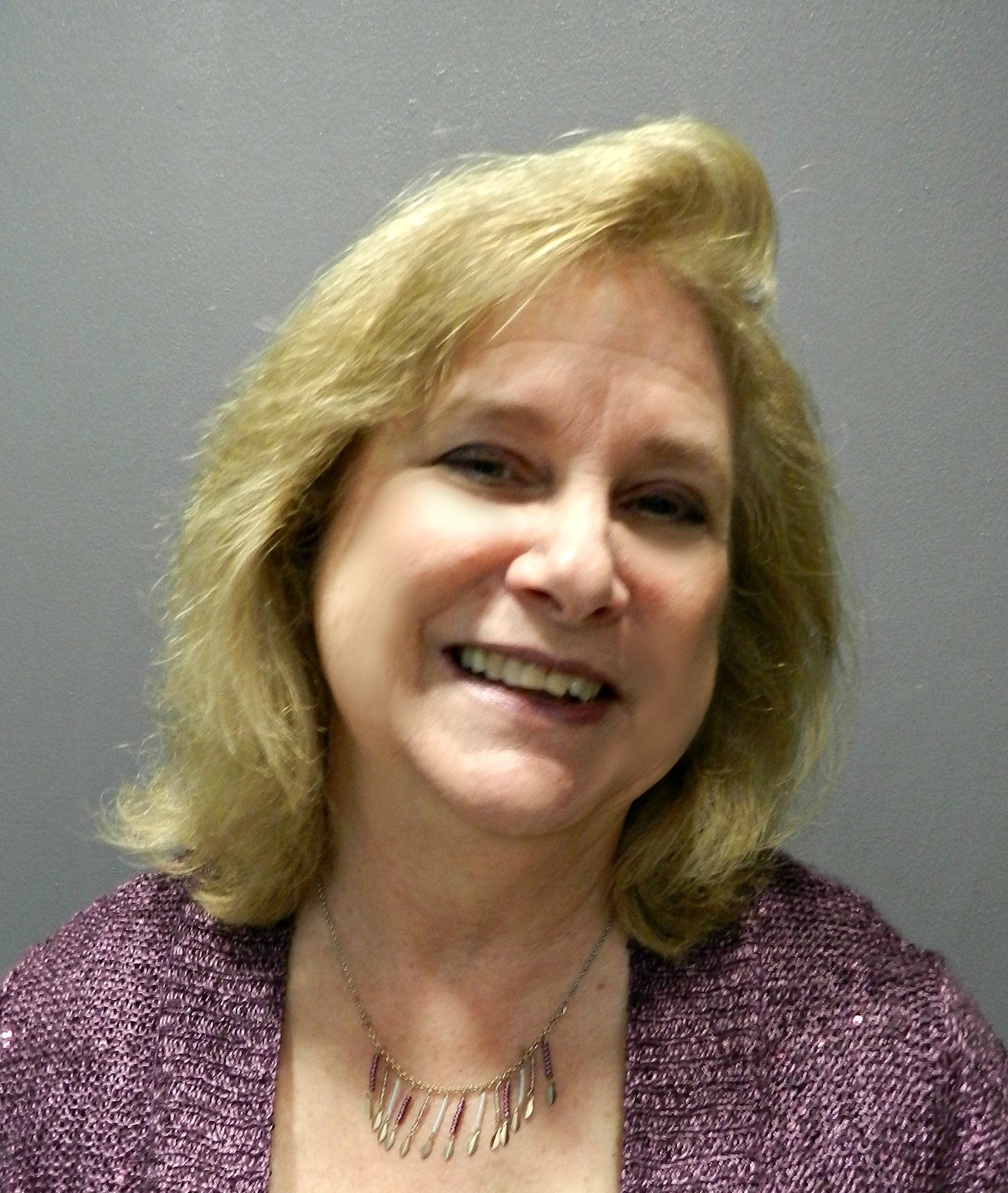 Linda K. Rodante has loved reading since a friend gave her a Nancy Drew book at the age of twelve. Later, she found Agatha Christie and Mary Stewart, and still later, she devoured Dick Francis, P. D. James, Dee Henderson, Irene Hannon, Kristen Heitzmann and many others. Since deciding to join the authors she loves and become a writer, Linda has belonged to numerous writer’s groups and attended numerous writer’s conferences. All four books in her series have finaled or semi-finaled in the ACFW First Impressions or Genesis contest. Amber Alert is the first in the series. Looking for Justice is also available at Amazon, and the third is scheduled for release in December.

Amber Alert is a Christian romance with mystery‬ and suspense. Best-Selling author Sandra D. Bricker said, “Amber Alert…takes the reader on a suspenseful ride with unexpected twists…and characters you’ll care about.” Sharee Jones didn’t plan on falling for a man who resents God, didn’t plan on the mutilated dolls or the threatening notes interfering with her Christmas program and the child who’s to play baby Jesus. She thought God’s hand was in it, but how can it be, when everything she hoped and prayed for ...    Read More >