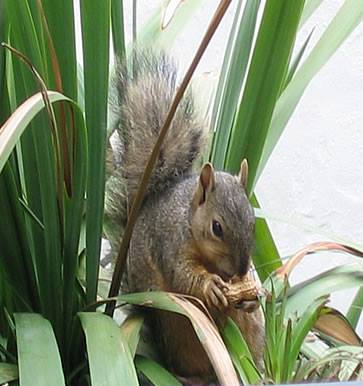 Lisa Maliga is an American novelist and nonfiction author of several soap crafting books. She’s recently released “Organic and Sulfate Free Melt and Pour Glycerin Soap Crafting Recipes” which instructs you how to make the most natural soap without using lye and includes several original recipes for all budgets. Lisa’s coming of age novel set in the 1970s and 80s is a book that took more than a decade to write. A reader wrote, “Out of the Blue: A Novel is a story about a young woman’s journey to emotional maturity but there is an underlying thread. That thread is the connection between intuitives which will be familiar to anyone of an introspective bent.” She is also working on the fourth book of the Yolanda’s Yummery Series. When not writing, Lisa reads an assortment of books, watches movies, makes soap and bakes late at night. Sometimes she manages to escape to a quiet park and photograph animals, especially squirrels.