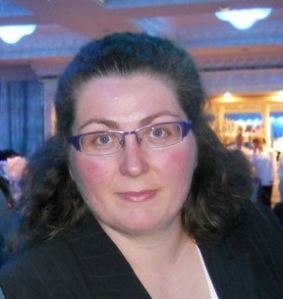 Lorna was born in England and lived in North Wales until her family moved to Ireland to become farmers, which is a book in itself! She lives in rural Ireland, where she writes, researches her family history, and grows fruit and vegetables. She also keeps chickens (and a Guinea Hen who now thinks she’s a chicken!). 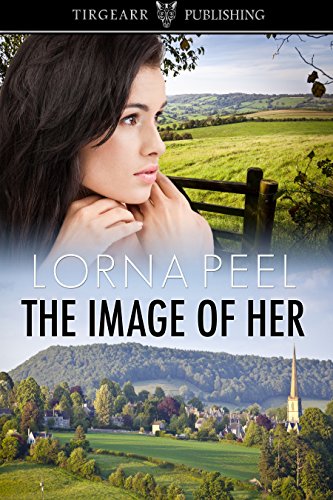 Rachel Harris was abandoned as a baby on the steps of a church-run children’s home in England and later adopted. Who was her birth mother and what were the circumstances which led her to give up her baby? Searching for someone who doesn’t want to be found seems a hopeless task until Rachel meets Matthew, a Church of England clergyman. Then the anonymous and increasingly frightening attempts to end their relationship begin. Are these actions connected to the mysterious events surrounding Rachel’s birth?    Read More > 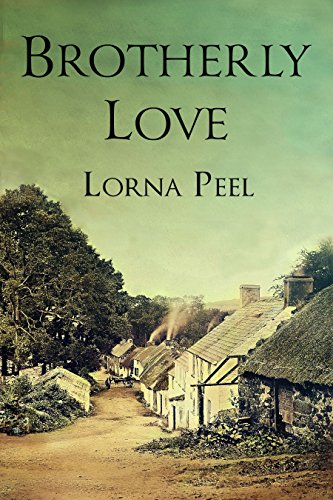 Ireland, 1835. Faction fighting has left the parish of Doon divided between the followers of the Bradys and the Donnellans. Caitriona Brady is the widow of John, the Brady champion, killed two years ago. Matched with John aged eighteen, Caitriona didn’t love him and can’t mourn him. Now John’s mother is dead, too, and Caitriona is free to marry again. Michael Warner is handsome, loves her, and he hasn’t allied himself with either faction. But what secret is he keeping from her? Is he too ...    Read More > 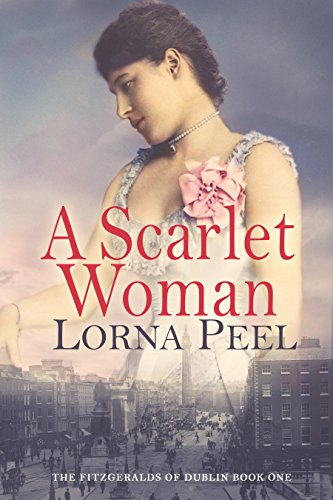 Dublin, Ireland, 1880. Tired of treating rich hypochondriacs, Dr Will Fitzgerald left his father’s medical practice and his home on Merrion Square to live and practice medicine in the Liberties. His parents were appalled and his fiancée broke off their engagement. But when Will spends a night in a brothel on the eve of his best friend’s wedding, little does he know that the scarred and disgraced young woman he meets there will alter the course of his life. Isobel Stevens was schooled to be ...    Read More > 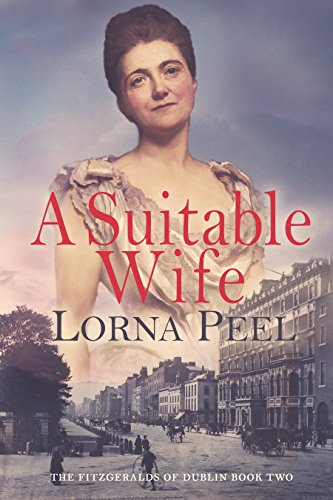 The lives of the Fitzgerald family are about to change forever… Dublin, Ireland, 1881. Will and Isobel Fitzgerald settle into number 30 Fitzwilliam Square, a home they could once only have dreamed of. A baby is on the way, Will takes over the Merrion Street Upper medical practice from his father and they are financially secure. But when Will is handed a letter from his elder brother, Edward, stationed with the army in India, the revelations it contains only serves to further alienate Will from ...    Read More >