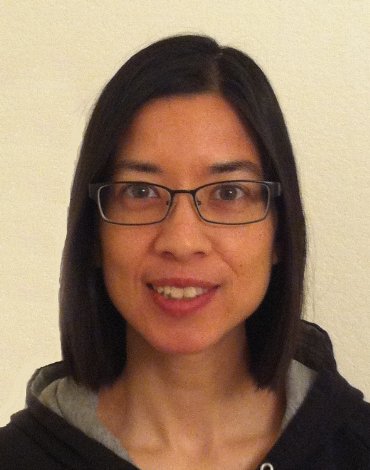 Marla Bradeen previously worked as a software consultant and analyst. In 2012, she gave up a traditional job for no other reason than to have more time to pursue personal interests, such as sleeping in late and taking naps. Although she misses seeing regular deposits into her bank account, she hasn’t once regretted that decision.

She didn’t initially intend to begin writing novels, but after several weeks of doing nothing, she realized sleeping all day isn’t as easy or enjoyable as her cats led her to believe. Over the ensuing months, she wrote LETHAL INJECTION, which she self-published in 2013.

One dead body, one interrupted marriage proposal, and too many suspects to count. On the night of her engagement, Rae Lynn Dobbs stumbles across a dead body on the beach of White Sands, Florida. Not only does she recognize the murder victim as one of the retirement-home residents where she serves dinner, but it looks increasingly likely that someone there also killed him. To her fiancé’s dismay, Rae Lynn launches her own investigation. Between the gossipy widows, the home’s last surviving bachelor, and her coworkers, ...    Read More >

Thanksgiving isn’t turning out the way she planned . . . Already dealing with a suspended driver’s license, despised job, and looming thirtieth birthday, Vanessa Collins doesn’t think much more can go wrong . . . until her husband Brian announces he’s filing for divorce. Acting on her thrice-divorced sister’s advice, Vanessa steals Brian’s financial documents. She’s determined to either escape her marriage with a six-figure settlement or day trade her way into retirement. But Vanessa ends up with something she never bargained for, and ...    Read More >