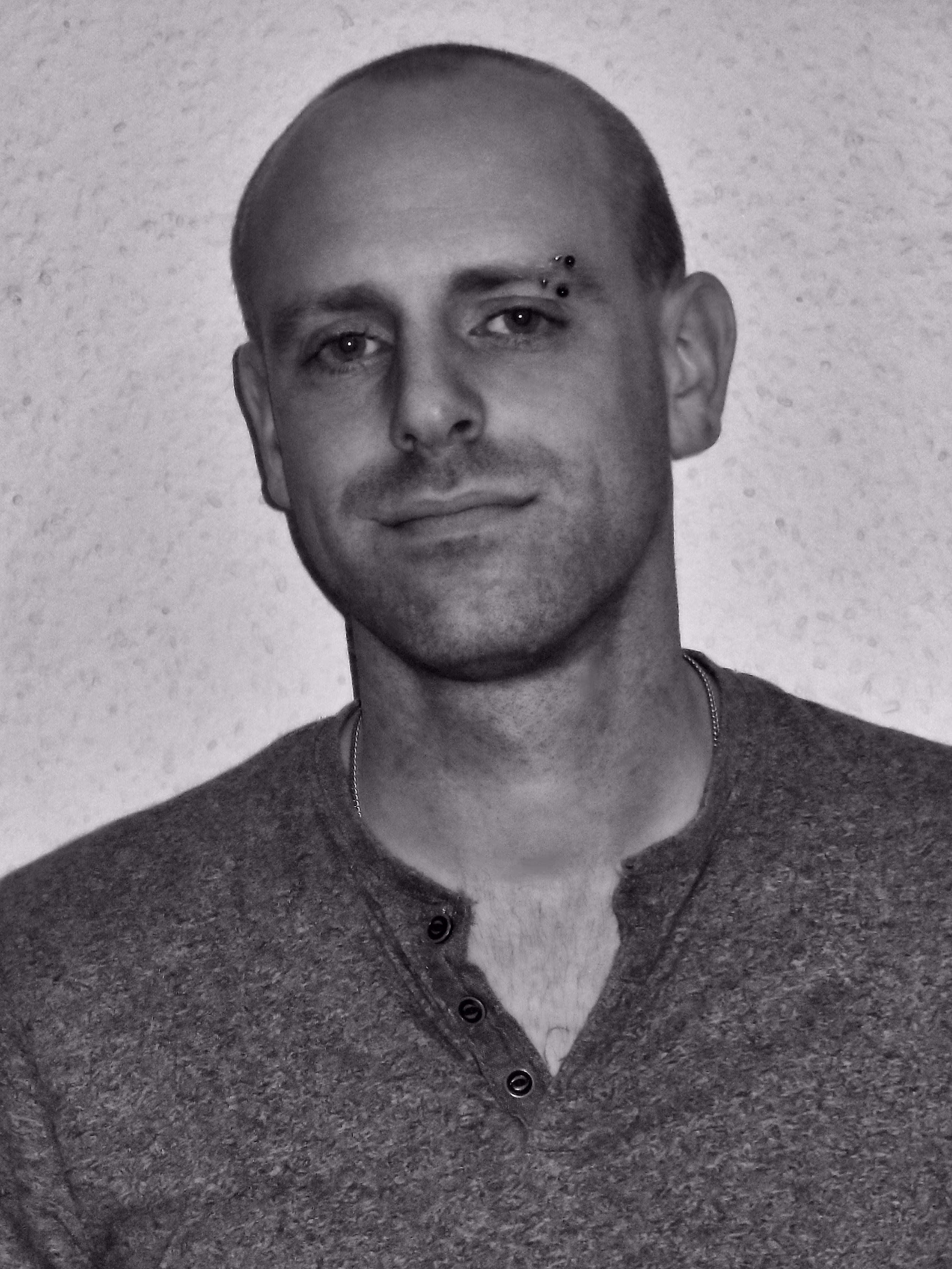 Simon Law, Author, was born October 23 1983 in the town of Crawley, Sussex, England.

Law first became a published writer in 2009 with the release of his début novel ‘Bringing Forth the End of Days’, an apocalyptic novel set in his home town of Crawley. Although his early works were mainly Science -Fiction, Law now concentrates his writing primarily in the Horror genre.

During his studies at the local community college, Law focused his education mainly on maths and science, obtaining high qualifications in both, but says he only discovered his passion for writing later in life.

After leaving college in 2001, Law became part of a small film production team and was involved in many low-budget productions such as ‘Attack of the Martian Dinosaurs’ and others, before the team finally disbanded in 2007.

In his spare time, Law likes to dabble in photography, animation, and music production. He is an avid fan of Stephen King, Richard Laymon, and dean koontz, and also enjoys classic literature from authors such as Edgar Allan Poe, Bram Stoker, and H.G.Wells.

The storm of '87 had been the greatest, most ferocious storm to have hit Britain in centuries. The suffering that ensued was plentiful, but none more so than that of little Matthew Mason, whose parents were brutally murdered in the midst of the storm by a homeless man desperate to find shelter.    Read More >