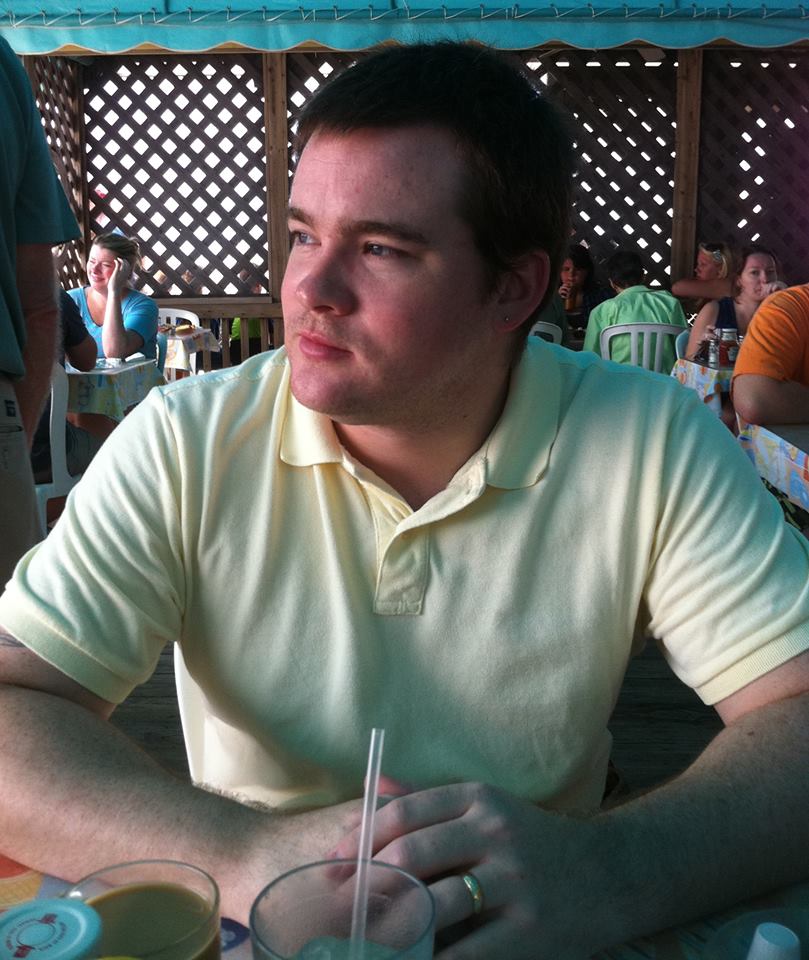 Stephen Kozeniewski (pronounced “causin’ ooze key”) lives with his wife and two cats in Pennsylvania, the birthplace of the modern zombie. During his time as a Field Artillery officer, he served for three years in Oklahoma and one in Iraq, where due to what he assumes was a clerical error, he was awarded the Bronze Star. He is also a classically trained linguist, which sounds much more impressive than saying his bachelor’s degree is in German. 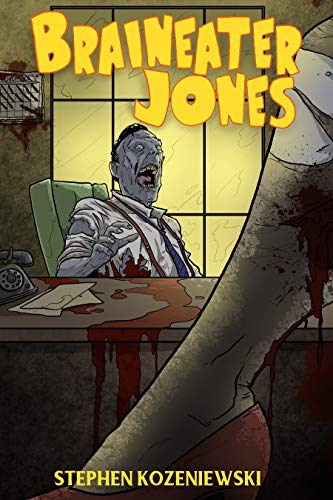 Braineater Jones wakes up face down in a swimming pool with no memory of his former life, how he died, or why he’s now a zombie. With a smart-aleck severed head as a partner, Jones descends into the undead ghetto to solve his own murder.    Read More >

After ravenous corpses topple society and consume most of the world’s population, freighter captain Henk Martigan is shocked to receive a distress call. Eighty survivors beg him to whisk them away to the relative safety of the South Pacific. Martigan wants to help, but to rescue anyone he must first pass through the nightmare backwater of the Curien island chain.    Read More >

Six billion identical clones make up the entire population of Earth, and William 790-6 (57th Iteration) is exactly like everybody else. In his one year of life he will toil in suburban mediocrity and spend as much cash as possible in order to please his corporate masters. When 790’s first birthday (and scheduled execution) finally rolls around, a freak accident spares his life.    Read More >

2035 A.D. After The 2nd American Civil War Jack Pasternak, a laid-back California doctor, receives a garbled distress call from his fiancée in Maryland before her transmissions stop altogether. Unfortunately for Jack, citizens of the Blue States are no longer allowed to cross Red America. He is faced with an impossible choice: ignore his lover’s peril or risk his own life and sanity by venturing into the dark heart of the Red States. When the armies of the Mexican Reconquista come marching into Los Angeles, ...    Read More >