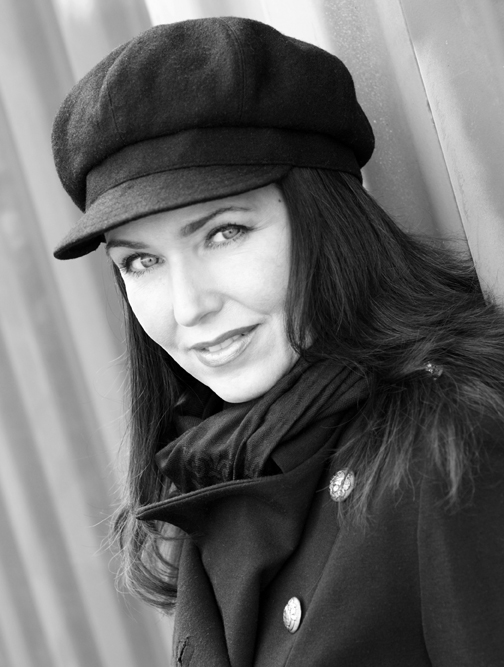 T. Rae Mitchell is an incurable fantasy junkie who spent much of her youth mesmerizing her younger sisters with stories sprung from her crazy imagination. Over the years, her craving for the rush of being transported to fantastical realms became more acute. So it was only a matter of time before her habit got the best of her. Grief stricken one day upon discovering her supply had dried up (her favorite bookstore had closed), she decided she’d had enough. Abandoning her career as an award-winning graphic designer, she entered a fantasy world of her own making called, FATE’S FABLES, her debut novel. She lives in British Columbia with her husband and son, and has since released an urban fantasy titled, MAGIC BREW as she continues to work on FATE’S KEEP.

They call me Edge, and I’m the only supernatural in New York City with Djinn powers. My gang is known as the Forsaken. We’re the throwaways of our kind, despised by purebloods for being mixed breeds. Banishment, rejection and abandonment bind us. Yet our differences are what make us powerful, and close to unstoppable. Until today. We’ve been double-crossed. The one person we trusted above all others, lured us into a trap set by a gang of warlocks. They’ve crippled my powers and tried to ...    Read More >