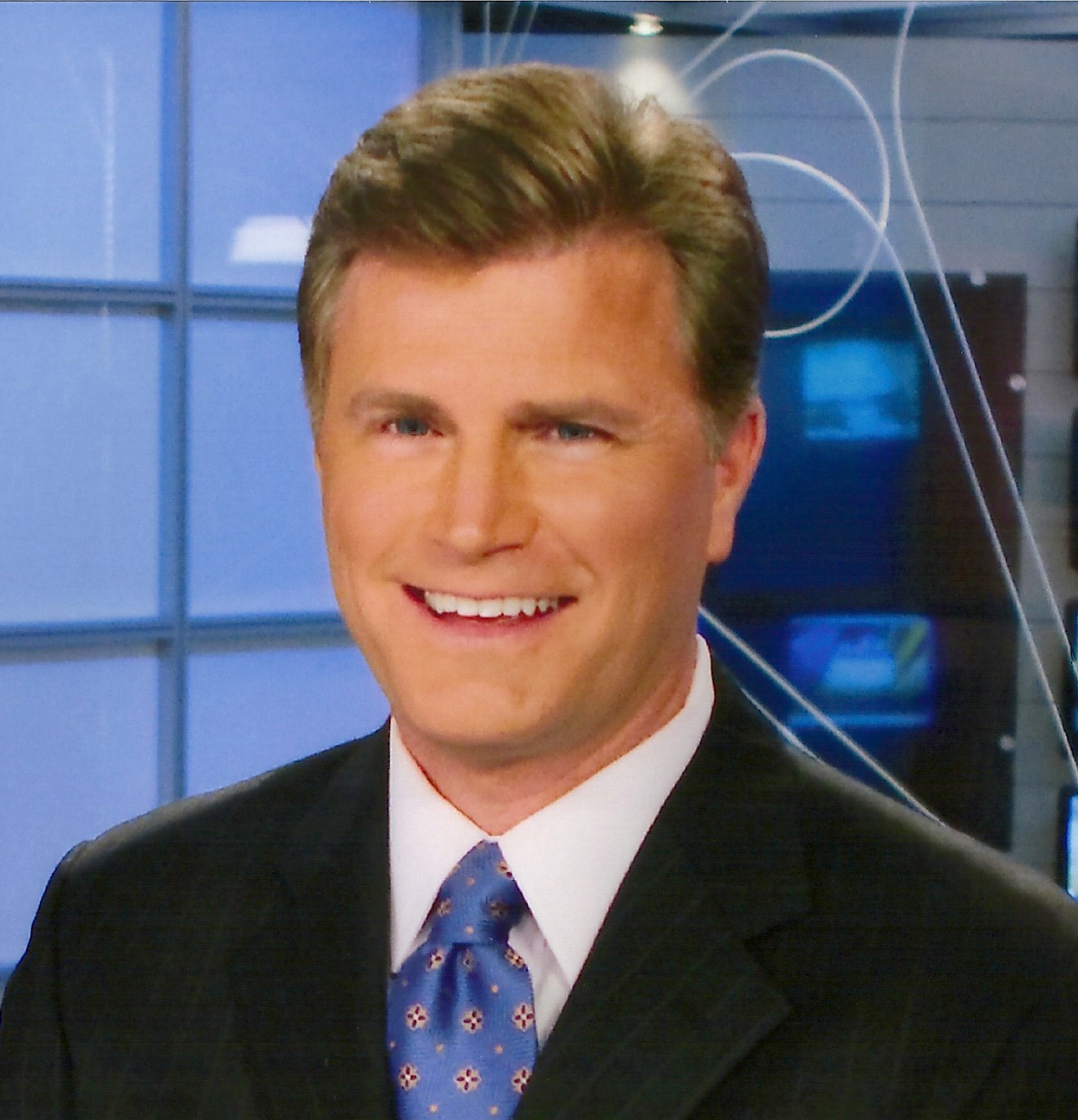 Tim Lake is the author of the 2015 historical narrative nonfiction book, Hang on and Fly. His previous titles include Association Island, and Henderson Harbor, published by Arcadia Books in 2012 and 2013. Association Island is the true story of GE’s corporate island resort in Lake Ontario that was the setting for Kurt Vonnegut’s novel, Player Piano.

A veteran of newspapers, radio and television reporting, Tim was most recently the long-time primary news anchor of the NBC-owned and operated TV station in Philadelphia, Pa. He has worked for newspapers, TV and radio stations in Philadelphia, Houston, Charleston, SC, and New York State.

In 2011, Tim was inducted into the Broadcast Pioneers of Philadelphia. Tim lives in Chester County, Pa with his family. He is currently researching another historical narrative nonfiction book. 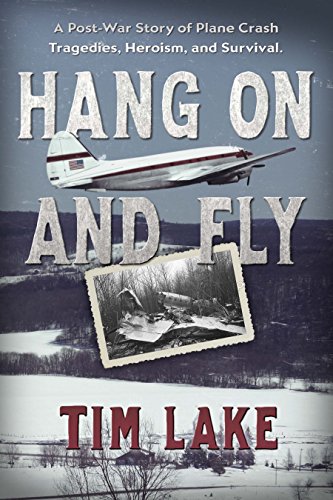 Passenger planes are crashing three and four times a month in 1951 just as Americans are beginning to fly. Then, a loaded plane disappears in the night and can't be found. Panic and frustration reach all the way to the White House. Twenty-six are killed in the most spectacular crash that no one hears on a mountain frosted with snow and fog. Fourteen survivors...    Read More >