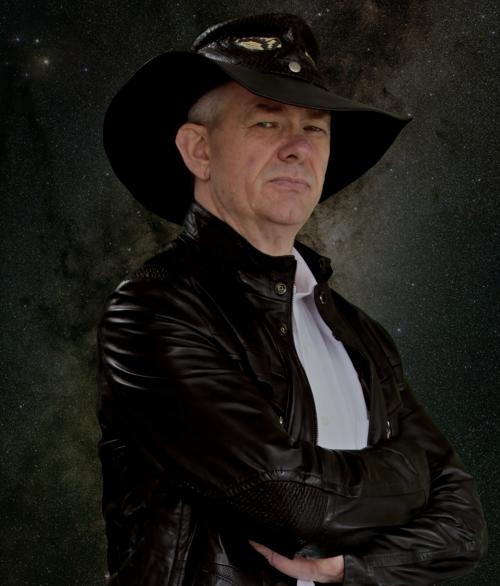 A lifelong lover of stories and storytelling, Yuan Jur grew up in a mining and steel town on the east coast of Australia. After a three-year term in the military, he turned to the craft and study of medieval weapons and armor-making while in a continuing parallel study in Eastern theology, Zen Buddhism, and martial arts. Yuan Jur completed a twelve-year study in this pursuit and qualified as an accomplished master of Chinese martial arts and theology.

During that stage of his career, he became a popular and entertaining public speaker and storyteller in both China and Australia, thanks to his charismatic and down-to-earth style. Then Yuan Jur’s life took a major turn when he was forced into retirement after a life-threatening illness occurred in 2007, ending his monastic career.

At forty-nine years old, Yuan Jur decided on a new direction as a full-time sci-fi writer and storyteller for the Western public. He desired to offer readers stories that have an original style and interpretation of myth and adventure that relate to people of all walks of life, using the genres of fantasy and science fiction and appealing to readers from mature teens to adults. 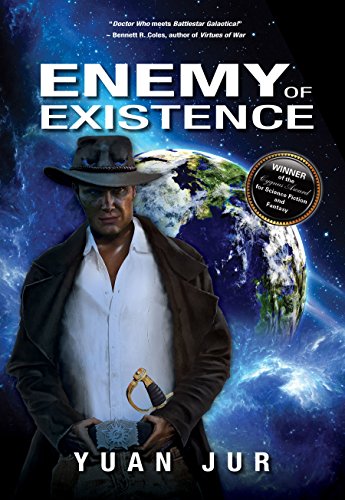 “Nothing’s as it seems!” Planet Earth finds itself in the sights of the Evercycle Council, creators of existence. The entire Superverse plunges toward cataclysmic war and Earth holds the unlikely key to salvation. The Council orders two Superverse wardens to Earth to recruit their newest apprentice. The wardens, Uniss and Dogg, arrive in Australia s Outback in 1963 knowing only that this mysterious recruit is more than he seems and he s currently incarnated as an Aussie lad named Ben Blochentackle. Uniss and Dogg eventually ...    Read More >

In the second book of the Citadel 7 Superverse saga, war is brewing on the violent world of Tora. But beyond this local struggle, a greater inter-cosmos conflict is about to erupt with control of all existence at stake. Superverse wardens Uniss and Dogg have fought such a war before, but this time they know that their human charge, Ben, is somehow the crux of the impending conflict. As unseen forces push Tora’s war to its flashpoint, Ben’s own ominous secret stirs, and it’s clearly ...    Read More >