Before Shaméd the Wizard, Rednogording the King of the Dragons was uniting the races by forming a coalition to fight evil in the solar system. In his adventures, he discovers a special planet. As he explores this new world, he finds evidence of a forgotten civilization and magic left behind.

When he dies from a serious injury caused by protecting his mate, Rednogording leaves behind a chaotic coalition, and a son, Nogar who has to put it all back together with the help of his subjects. The special planet is forgotten for a time, until Nogar’s Mother reminds him about it and he journeys to continue his father’s investigation of it. 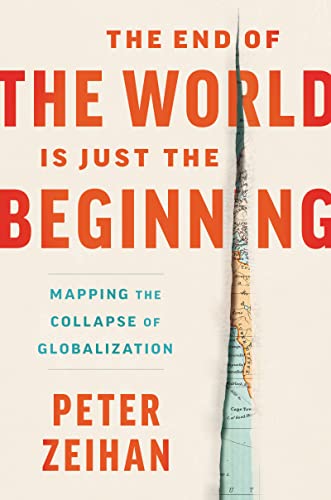 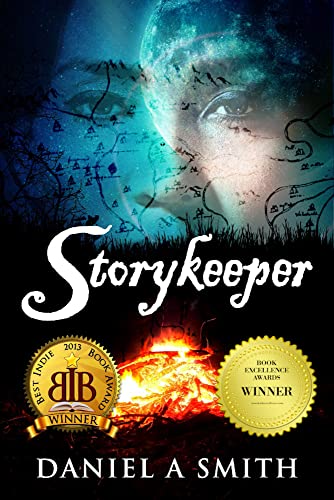