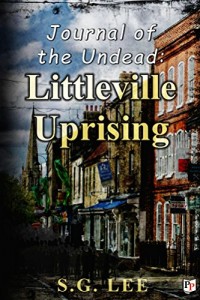 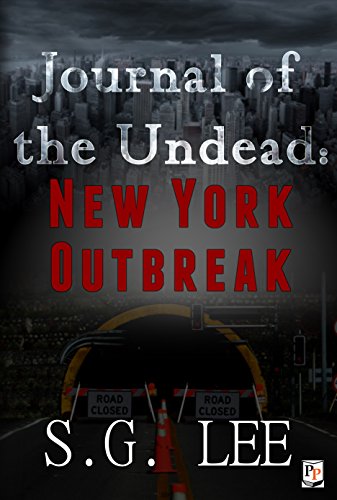 Zombie Leprechauns and the Future of Books

Gideon Stevens: Hello, and welcome to Round Table. Today we are pleased to have with us two authors who have been featured on BOTDO: Ken Magee, from County Down, Ireland – who writes Fantasy; and S.G. Lee, from Pensylvania, USA – who writes Horror. Welcome, gentlemen.

An Irishman and a Pennsylvanian – Fantasy and Horror – tell me, do you think where you’re from influenced your choice of genre?

Ken Magee: Ireland is a place of myths and legends. Leprechauns, giants and fairies still roam on this green island. I guess with that as my home, it’s had some influence on my choice of the fantasy genre. Terry Pratchett was probably an even bigger influence though, I adored his Discworld series and it ignited my writing aspirations.

Gideon Stevens: That’s what I was thinking – you grew up on stories of wee folk. I can see the Pratchett influence in your cast of characters in A Darker Shade of Black.

It’s a little harder to see how Pennsylvania might induce a taste for horror – it’s a lovely state. Pennsylvania rhymes with Transylvania? In any case, you’re in good company, S.G. – Dean Koontz is from Everett, PA; and Edgar Allen Poe lived in Philadelphia for six years.

S.G. Lee: It has been a running joke that my inspiration for my zombie series, Journal of the Undead, came from sitting in Philadelphia traffic and dreaming of clubbing slow drivers in the head with a tire iron. Not sure if that’s what you mean but perhaps Philadelphia inspired me more than we realized.

Even though Pennsylvania is a beautiful state, very rich in history, there’s a dark side to the place I call home.

Gideon Stevens: You’re referring to the vicious cheese-steak feud, of course. Which side are you on – Pat’s or Geno’s? 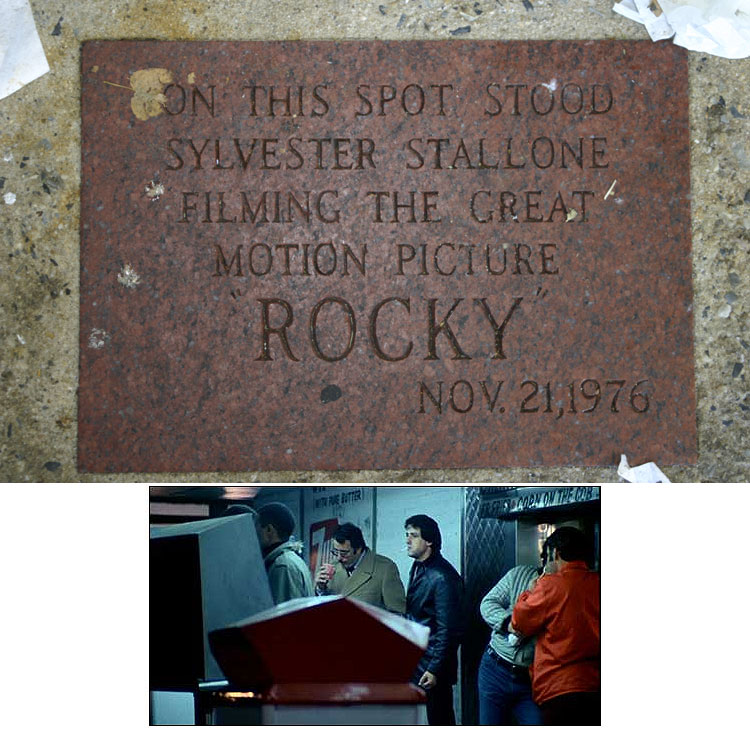 S.G. Lee: Yes, that plaque is actually there. I’ve seen it with my own eyes.

Ken Magee: I noticed that over 20% of Pennsylvanians claim Irish/Scots-Irish heritage so maybe S.G. has the same ancestors as me?!

Gideon Stevens: The two of you write different genres, but both of you have to create a vision of a world that doesn’t exist – one fantastic, one horrible. I’d like you to use your imagination for a moment to look at the future of books. It’s a hundred years from now. Is there such a thing as a “book” – printed pages bound together? Only in antique shops?

Ken Magee: I’m pretty sure there’ll be no books in a hundred years. How can I be sure? Well, zombies don’t read so what’d be the point?

I suppose if the zombies don’t get us, humans will still want to be informed, entertained and educated. In my mind, it’s more likely to come from interactive media fed directly into our brains rather than words written on a page.

S.G. Lee: As much as I hate to say it, I doubt there will be printed books. I fear they will go the way of the cassette tape or VHS. As it is, print is fading in favor of internet, e-readers, audio books, and tragically laziness. I see too many people opting for video news instead of reading a newspaper or magazine. Perhaps, that is part of a government conspiracy to keep the general populous swallowing their lies. Hmm, or perhaps the computers are plotting to take over Matrix style.

Gideon Stevens: Well the future looks bleak. How about the present? I’m an old-school book designer, so I have a vested interest in print. But as my eyes grow dimmer, I find myself gravitating toward digital – but only because I can push up the type size. How about you two? Do you prefer print or digital?

S.G. Lee: I love both! The convenience of digital is unbeatable. Having an entire library at the push of a button is amazing yet the feel and smell of a hardcover book is something that future generations will never know or understand. It’ll be that smell that children associate with going to visit their grandparents. Much like moth balls emitted a smell I only associated with my grandmother’s house.

Ken Magee: It depends on my mood and what I’m doing. I love the convenience of digital and features like adding notes are great, BUT on a nice sunny day there’s nothing like a good printed book to accompany a nice glass of chilled wine.

Gideon Stevens: Well, print or digital, I hope we can count on you both to continue writing books. Ken, the Dark Trilogy is done. What are you working on now?

Ken Magee: The Dark Trilogy is done, as you say, but there are a couple of loose ends left just in case HBO wants to run a fourth season. While I’m waiting for that call, I’ve nearly finished a humorous adult thriller about a thirty-something bloke whose life disintegrates when he falls for the wrong girl. It’s a real departure for me and I’m finding it to be a slow burning project… maybe my heart lies with fantasy.

Gideon Stevens: I think that’s worthwhile. A struggle forces you to grow. When you get back to fantasy you’ll find your bag has new tricks in it now.

Ken Magee: I also write drabbles, stories which are exactly 100 words long. You can find them on my website.

Gideon Stevens: And you, S.G.? Where do the zombies go now?

S.G. Lee: The zombies are headed to D.C. next, but in between New York and book three a zombie-free horror novel will be published this fall, titled Ocean.

Gideon Stevens: Lots of people would say D.C. is already full of zombies.

S.G. Lee: I know this much, the zombies won’t have many brains to feed on if Congress is in session.

Of course, I am also a part of the At Hell’s Gates anthologies, which donate 100% of the proceeds to the Intrepid Fallen Heroes Fund. The third AHG was just released July 31st and the fourth should be out around the new year.

In addition, I post free stories on my blog. Typically, I break them up into bite-sized pieces for a quick read. I like to think I am saving my fellow bookworms from being forced to chat with “that guy/girl” in the break room at work.

Gideon Stevens: Well, you both seem pretty busy. I don’t suppose there’s time for a collaboration? Zombies vs. Leprechauns? Zombie Leprechauns! Hey, it would sell.

Gideon Stevens: (glances at clock). Well, we’re out of time. Thanks for stopping by, gentlemen.

Ken Magee: Thanks for hosting this, Gideon. I’m off to create the Leprechaun Zombie genre….

S.G. Lee: Hey, Ken! What happened to our collaboration?