A teen who takes on the emotions of those around him. A child that sees visions of events to come. A loving, devoted father and husband who seems to become a totally different person overnight. An older brother who knows something is not quite right at home. An elderly neighbor that sees shadow figures in the windows of the house next door. A best friend who is convinced a demonic entity is responsible for nearly all of the events.

From the street no one can see the horrors unfolding inside. People driving and walking by are completely unaware of the pure evil lurking just beyond the porch.

Billy Colt doesn’t believe in the paranormal. While he accepts that some people have extraordinary abilities, any talk of the possibility that ghosts or demons may be responsible for the unexplainable events plaguing his family is totally absurd in his opinion. But when a horrific murder takes place, leaving even the local police at a loss, he is forced to rethink his beliefs. With the help of his brother and best friend, Billy begins an investigation of his own. What he eventually discovers will change his entire way of thinking and set the stage for what his life’s work will be. 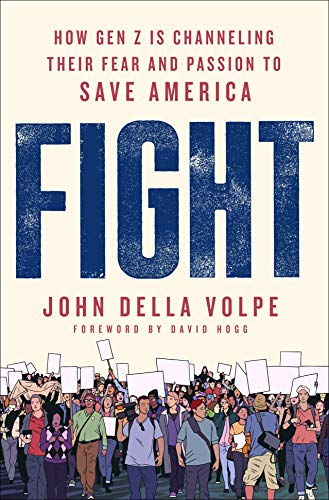 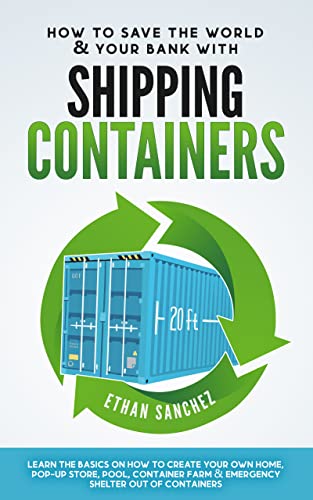 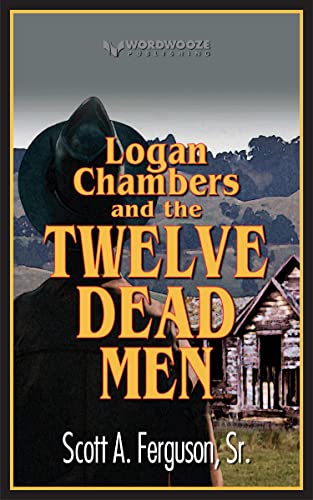