The Gates of Europe: A History of Ukraine – Serhii Plokhy

As Ukraine is embroiled in an ongoing struggle with Russia to preserve its territorial integrity and political independence, celebrated historian Serhii Plokhy explains that today’s crisis is a case of history repeating itself: the Ukrainian conflict is only the latest in a long history of turmoil over Ukraine’s sovereignty. Situated between Central Europe, Russia, and the Middle East, Ukraine has been shaped by empires that exploited the nation as a strategic gateway between East and West—from the Romans and Ottomans to the Third Reich and the Soviet Union. In The Gates of Europe, Plokhy examines Ukraine’s search for its identity through the lives of major Ukrainian historical figures, from its heroes to its conquerors.

This revised edition includes new material that brings this definitive history up to the present. As Ukraine once again finds itself at the center of global attention, Plokhy brings its history to vivid life as he connects the nation’s past with its present and future. 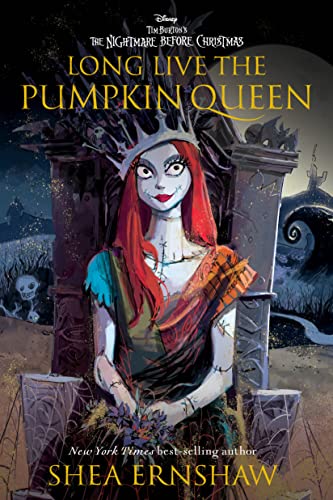 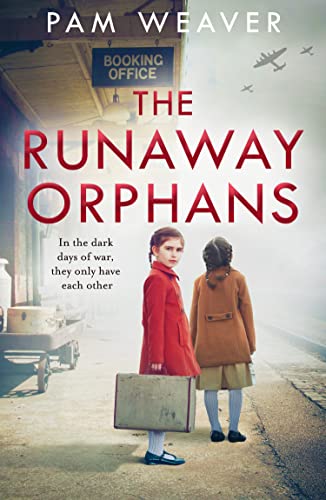