The locals call the place Jake’s Hell after Summer McCalister’s crazy uncle Jake who claims to have seen impossible things there. It’s a badlands of rugged rock cliffs and sharp pinnacles that no sane person would attempt to enter.

The Ahtomalians call it Daneye, a secret alien city of unequaled beauty, masked behind illusion. Atomalians believe that natives of Earth must never know about them and their powers of the mind or it will destroy the Ahtomalians’ peaceful lives.

When Summer is drawn out of bed and pulled to Jake’s Hell by an urge she can’t control, she fears she’s crazier than her uncle. But when the young Ahtomalian, Bentri, steps out of thin air, she knows she’s either crazy—or dead. Taking her to his unbelievably beautiful city doesn’t erase the fact that he’s keeping her hostage in a room with no door and no way out.

Bentri’s world is suddenly and completely devastated by the appearance of the native Earth girl. If she’s discovered within the city, law decrees she be destroyed. As Bentri is bonded with her, that means he would also die. Their only chance might be to escape—but can Bentri survive in her world? 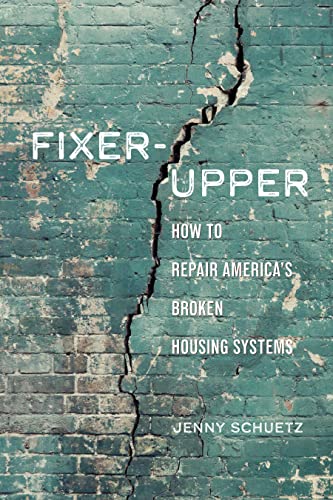