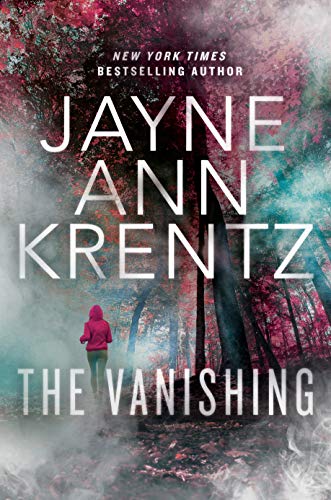 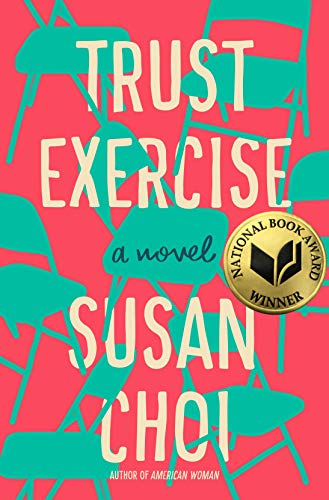 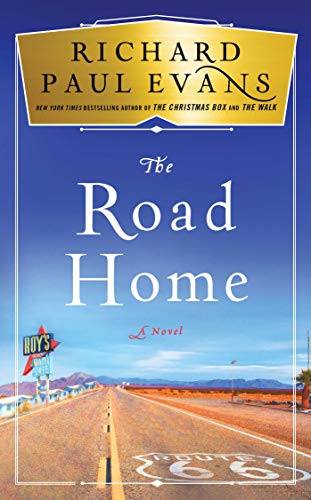 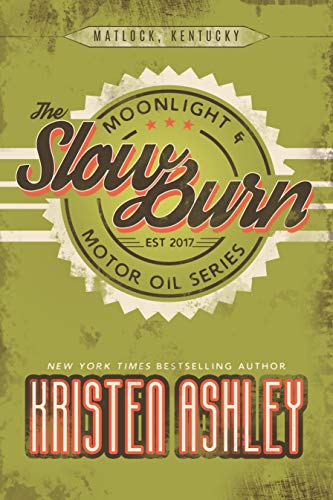 This Is How A Heart Breaks – Deborah Dearth

Montgomery Lawrence and his wife Kathryn had enjoyed a whirlwind courtship and marriage, which many had nicknamed “The Prince and the Commoner”. But now the one-time Hollywood icon and successful businessman is dead, and those closest to him are left to mourn him in shock.

His friends and family gather at his wake and remember him. They know that Monte‚Äôs public face and private one were not the same. His fondness for Scotch had all but destroyed his 20-year marriage to Kathryn and he had become mean-tempered and verbally abusive, although never violent.

Kathryn‚Äôs faith in God and that fact she felt she had to honor the marriage vows in both good and bad times kept her with Monte longer than she should have stayed. Her walking out on him unleashed a vortex of emotion and events that changed the course of her marriage and her life.

Russ, his business partner and best friend, also harbors a secret. He is in love with Kathryn, but now that the door is open he is hesitant. The time isn‚Äôt right. It‚Äôs too soon. He knows that he needs to be patient and be there for Kathryn and Grayson.

Meanwhile Kathryn‚Äôs house keeper and confidant, Anna, has guessed that Russ is in love with Kathryn. Can she keep his secret or will she let it slip? She has a secret of her own to confide when the time is right.
And what of Grayson, Monte and Kathryn‚Äôs son, who is a freshman at Ohio State University? Gray and his father were close. How will he deal with the loss of his father? Will he turn to alcohol or something equally as addictive? Or will he grow up faster because of it?

Now each of them must deal with the aftermath of Monte’s death and what it means for their lives now. 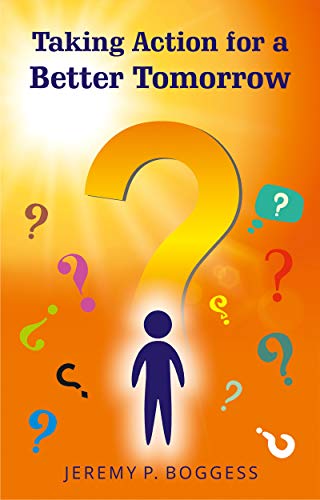 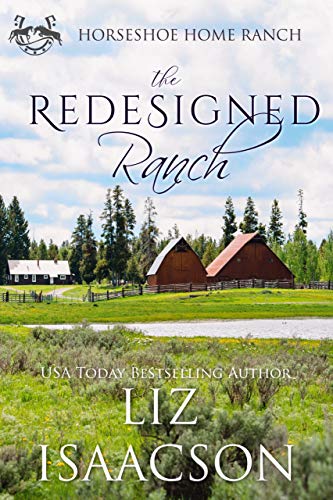