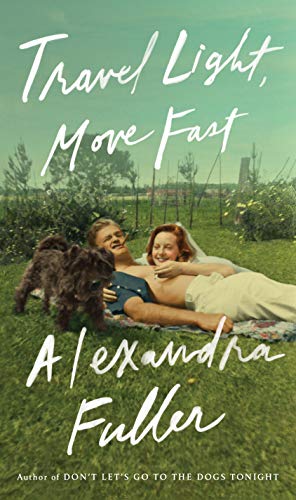 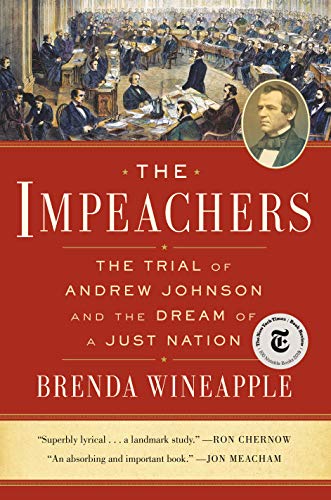 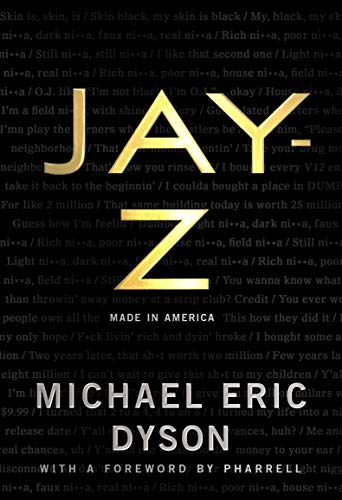 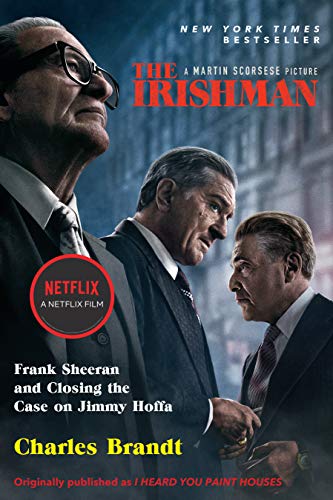 Born Declan Patrick MacManus, Elvis Costello was raised in London and Liverpool, grandson of a trumpet player on the White Star Line and son of a jazz musician who became a successful radio dance-band vocalist. Costello went into the family business and before he was twenty-four took the popular music world by storm.

Costello continues to add to one of the most intriguing and extensive songbooks of our day. His performances have taken him from strumming a cardboard guitar in his parentsâ€™ front room to fronting a rock and roll band on our television screens and performing in the worldâ€™s greatest concert halls in a wild variety of company.Unfaithful Music & Disappearing InkÂ describes how Costelloâ€™s career has endured for almost four decades through a combination of dumb luck and animal cunning, even managing the occasional absurd episode of pop stardom.

This memoir, written entirely by Costello, offers his unique view of his unlikely and sometimes comical rise to international success, with diversions through the previously undocumented emotional foundations of some of his best-known songs and the hits of tomorrow. It features many stories and observations about his renowned cowriters and co-conspirators, though Costello also pauses along the way for considerations of the less appealing side of fame.

Unfaithful Music & Disappearing Ink
Â provides readers with a masterâ€™s catalogue of a lifetime of great music. Costello reveals the process behind writing and recording legendary albums likeÂ My Aim Is True,Â This Yearâ€™s Model,Â Armed Forces,Â Almost Blue,Â Imperial Bedroom, andÂ King of America. He tells the detailed stories, experiences, and emotions behind such beloved songs as â€śAlison,â€ť â€śAccidents Will Happen,â€ť â€śWatching the Detectives,â€ť â€śOliverâ€™s Army,â€ť â€śWelcome to the Working Week,â€ť â€śRadio Radio,â€ť â€śShipbuilding,â€ť and â€śVeronica,â€ť the last of which is one of a number of songs revealed to connect to the lives of the previous generations of his family.

Costello recounts his collaborations with George Jones, Chet Baker, and T Bone Burnett, and writes about Allen Toussaint’s inspiring return to work after the disasters following Hurricane Katrina. He describes writing songs with Paul McCartney, the Brodsky Quartet, Burt Bacharach, and The Roots during moments of intense personal crisis and profound sorrow. He shares curious experiences in the company of The Clash, Tony Bennett, The Specials, Van Morrison, and Aretha Franklin; writing songs for Solomon Burke and Johnny Cash; and touring with Bob Dylan; along with his appreciation of the records of Frank Sinatra, David Bowie, David Ackles, and almost everything on the Tamla Motown label.

Costello chronicles his musical apprenticeship, a child’s view of his father Ross MacManus’ career on radio and in the dancehall; his own initial almost comical steps in folk clubs and cellar dive before his first sessions for Stiff Record, the formation of the Attractions, and his frenetic and ultimately notorious third U.S. tour. He takes readers behind the scenes ofÂ Top of the PopsÂ andÂ Saturday Night Live, and his own show,Â Spectacle, on which he hosted artists such as Lou Reed, Elton John, Levon Helm, Jesse Winchester, Bruce Springsteen, and President Bill Clinton.

The idiosyncratic memoir of a singular man,Â Unfaithful Music & Disappearing InkÂ is destined to be a classic. 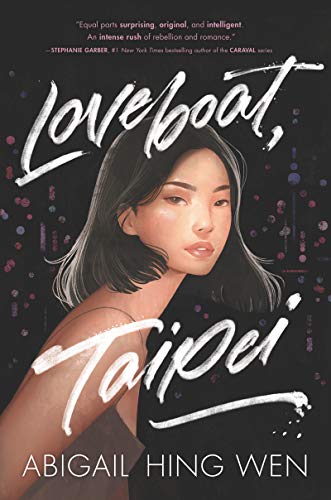 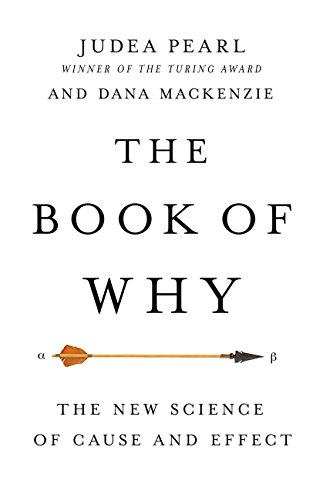