He fell from the stars and changed the world. Suddenly there existed a super being much like those that only existed on the pages of comic books, but not everyone took to the newcomer nor what he represented and some would seek to destroy what they perceived as a blasphemer.

It has been 30 years since the team disbanded. Jamie-Lyn Anderson had been the young reporter who’d stumbled across the alien’s arrival. She’d formed a close friendship with him as he’d settled into his new surroundings. He’d taken her with him when The Queen’s Guard had been formed and she’d worked the PR for the team under the government’s direction.

Now as an established face of TV news she is about to find her old life colliding with her new. The Queen’s Guard may have long since gone their separate ways but a brutal murder on live TV is about to bring them all back together whether they like it or not.

Scattered around the world they return to face the demons long thought buried as a new threat rises, one that might bury them all if they can’t find the ability to work together one last time.

Secrets and lies are exposed as the truth is ripped free from the grave shining a light on everything thought hidden with a dark conspiracy that may very well tear the entire country apart. A roller coaster of bloody violent action and murder is revealed as the mystery deepens and nothing and no one is quite what they seem.

Mitch Herron’s business is death and business is good. An assassin without equal, Herron’s latest job is no walk in the park, because fanatics hell-bent on cleansing the planet ambush Herron and turn him into a walking bioweapon. With only days before he’s used to spread the most lethal contagion in human history, Herron must hunt down the fanatics and stop their attack, knowing he might be the only person who can. The clock is ticking…. 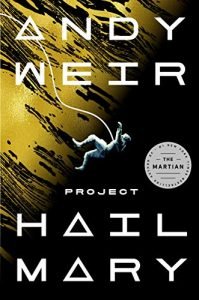 A lone astronaut must save the earth from disaster in this “propulsive” (Entertainment Weekly) new science-based thriller from the #1 New York Times bestselling author of The Martian. “An epic story of redemption, discovery and cool speculative sci-fi.”—USA Today “If you loved The Martian, you’ll go crazy for Weir’s latest.”—The Washington Post Ryland Grace is the sole survivor on a desperate, last-chance mission—and if he fails, humanity and the earth itself will perish. Except that right now, he doesn’t know that. He can’t even remember his own name, let alone the ... 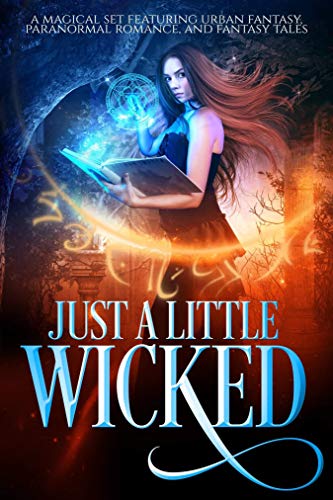 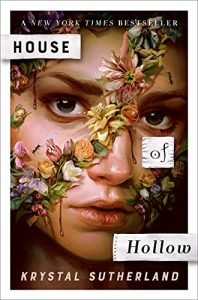 A New York Times Bestseller! An Instant Indie Bestseller! A dark, twisty modern fairytale where three sisters discover they are not exactly all that they seem and evil things really do go bump in the night. Iris Hollow and her two older sisters are unquestionably strange. Ever since they disappeared on a suburban street in Scotland as children only to return a month a later with no memory of what happened to them, odd, eerie occurrences seem to follow in their wake. And they’re changing. First, their ...