Los Angeles spiralled into chaos when the sandstorms hit, morphing the once proud metropolis into an uninhabitable wasteland.

The streets are littered with bodies. Society has crumbled into lawlessness.

To Eric, this could be the opportunity he has been waiting for to break into the movie business with exclusive footage from within the disaster. Panic brings out the worst in people, but it can also bring out the best. Strangers quickly become allies when Eric encounters Jane and Donna. Now, the three have no choice but to rely on each other if they hold any hope of surviving the apocalypse.

You’ll love this masterly start to the Crimson Rage series written by Sam J Fires as the stage is set for a heroic adventure of survival. 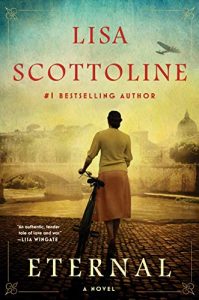 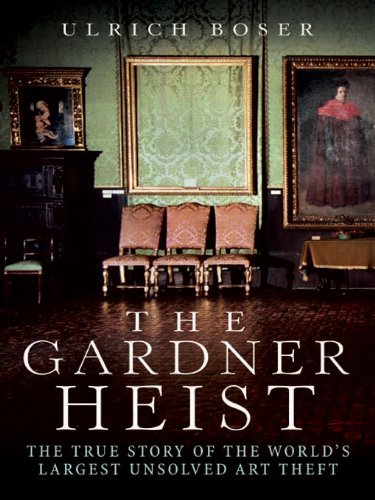