Antonio is sick of his mother’s drunken, abusive boyfriend, and when Dave starts acting strange following the disappearance of a young woman, Antonio suspects he’s responsible.
But when he confronts Dave about the murder, Antonio finds himself facing down the barrel of a gun.
Waking up dead was not part of his plan.
With a Reaper at the gates and a gravestone at his back, he’ll risk his afterlife to catch his killer. 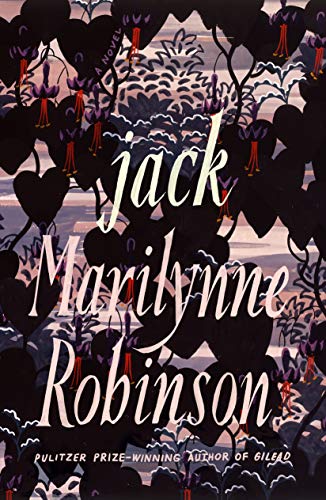