In the line of fire, there is fight or flight. This is a fight Logan intends to win.

Delta Force soldier Logan Saunders has led nearly impossible missions in the heat of war, while having a wife at home waiting for his return. Or so he thought. After receiving word of a fatal collision, Logan discovers her infidelity.

His focus shifts to training missions, parties, and losing himself to women. When the partying makes him a danger to others and himself, the military take matters into their own hands.

Thatâ€™s where Clinical Psychologist and Group Therapist, Miranda Lockheart, steps in. Sheâ€™s smart, beautiful, and absolutely off limits. She unsurprised to discover Loganâ€™s disgruntled attitude toward life has been perforated with PTSD. From the experiences of war to losing his wife, then to uncover her infidelities, itâ€™s a lot for one person to handle, regardless how strong they try to make others believe.

The more time Miranda attempts to work with Logan and help him through his past, the closer she feels herself drawn to him.
Will she be able to help Logan let go of his past? What about forgiving himself? 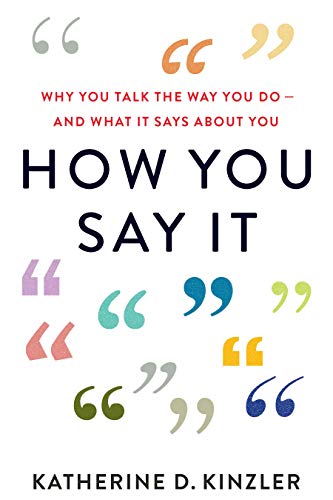 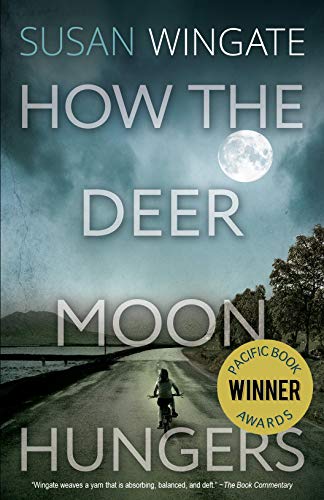