A disturbing tale of the supernatural in which the world of Romano-Celtic Britain collides with the forces of 19th-century progress.

Nothing good did ever come out the Dunchester Cut, nor the land thereabouts. Them as lives up at the big house mightâ€™ve thought otherwise once, but not no more. Not after what did happen.

Welcome to rural Wiltshire in the spring of 1846.

Was it the molecatcher or the navvies who brought it back? Neither would claim it as their own, and neither would wish to. Who would? Whatever it should be, it would seem that it finds its pleasure in the riot of the chase, and in the singling out, and punishment, of its chosen quarry.

Also available in the Kindle collection A Ghost Story Omnibus: Collected Ghost Stories 2016-2018, and in the Amazon paperback Uncanny Tales. 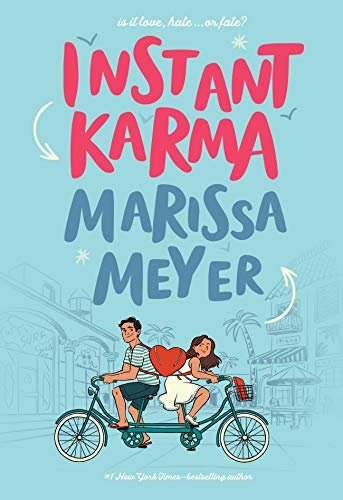 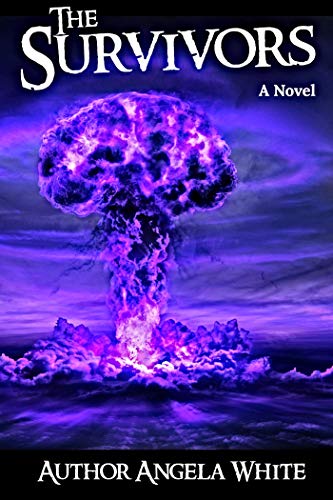