Today was a special day, a day she would never forget. The first time she had met a man.
And she had taken him as her prisoner…
Deep in the undiscovered forests of Urquaid, the Tinka women live in secret, haunted by their traumatic past. Maimed and mutilated by their own men, they massacred every one of them. The youngest Tinka, Nuala, has heard stories of man’s barbarity all her life, and fears and despises them all.
When a muscular warrior bursts into the forest, Nuala takes him captive and vows to do anything to keep her people safe. Horrified by her attraction to her bad-tempered prisoner, she is soon fighting to resist his brutish sexual charm.
Jericho is the revered leader of the Ajaxo, the equine-worshipping tribe dominant in the harsh world of Urquaid. Lustful, proud and arrogant, he will do anything to escape. Humiliated by his capture, his fury and resentment darken his desire for his tempting little jailer.
Jericho and Nuala forge a volatile, uneasy bond, simmering with tenderness and lust but fraught with festering mistrust and hatred. Their relationship is combustible and dangerous until, one fateful day, their positions are reversed and the captive becomes the captor…
NOTE: This book is a standalone steamy captive romance intended for readers who enjoy dark, sensual stories about sexual and spiritual love. 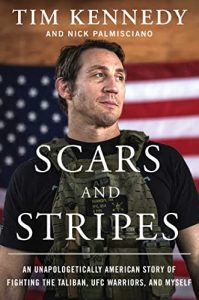 From decorated Green Beret sniper, UFC headliner, and all around badass, Tim Kennedy, a rollicking, inspirational memoir offering lessons in how to embrace failure and weather storms, in order to unlock the strongest version of yourself. Tim Kennedy has a problem; he only feels alive right before he’s about to die. Kennedy, a Green Beret, decorated Army sniper, and UFC headliner, has tackled a bull with his bare hands, jumped out of airplanes, dove to the depths of the ocean, and traveled the world hunting ... 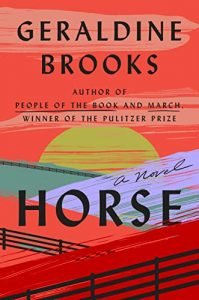