Leslie Kim escaped Earth in the height of it’s takeover from Vampires. He’s left his career as a Bounty Hunter in the past, along with his old flings and bad memories. Now, he’s living on Kapaton, a planet that was discovered after they opened up a black hole to Earth and invaded. The Vampires discovered that they could go outside during the day in the new world, and Leslie found himself a new gig as a Private Investigator.

He’s living out of a rusted old camping ship that he modified for intergalactic travel and trying to break out of old routines by dating a Vampire. Until a once-believed mythical creature is unleashed on the Kapatonian population and his first customer wants him to find her missing husband, Leslie was living a relaxed lifestyle. Now, he’s tangled up in both problems and he’s starting to worry that he won’t solve either.

This Science Fiction/Mystery cross-over is action packed, fast paced, and full of Grootslang sized problems. Join the adventure as Leslie Kim juggles cases, Alien governments, and relationships, with only the aid of his unsympathetic AI, Frank. 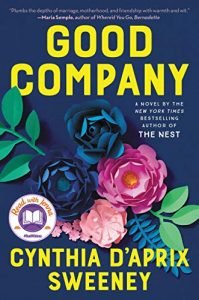