In an alternate reality, the human home world of Valchondria comes together under a constitution based on the Iroquois Federation. Centuries later, the Iroquois scientist Taldra becomes Valchondriaâ€™s Leader. Now Taldra and her twin gay sons must form new alliances as humanity faces a race of alien shapeshifters intent on using people as a food source. One of Taldraâ€™s rivals might pose an even greater threat. â€śA major voice not only in American literature but also in the LGBTQ genre. Highly recommended.â€ť â€“Grady Harp, Top 100 Amazon Hall of Fame Reviewer. 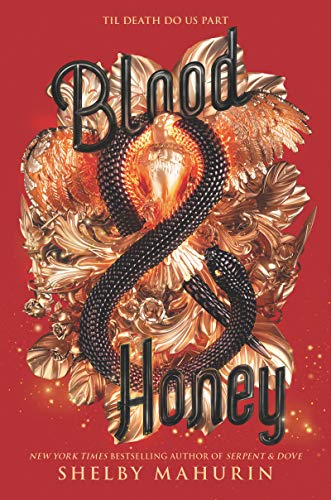