A brilliant professor. A shocking murder. The truth is more complex and unpredictable than it seems.

An hour earlier, he was sharing a breakthrough mathematical discovery with a colleague. A day earlier, he was unraveling a puzzle with implications for the events that shape our lives. And a week earlier, he was falling asleep beside his beloved wife of twenty-two years.

After a year of frustrated effort, a horrific tragedy sparks David’s incredible discovery about mathematical randomness. Still reeling from this crime, he latches onto a theory that will reshape his field and change the way everyone thinks about mathematics, physics, history and basic laws of cause-and-effect.

The Theory of Anything is an intellectual crime novel that takes readers back through the previous seven days to uncover the crime and subsequent events—random or predetermined—that will define David’s mathematical career and ruin his life.

A unique short crime novel that explores the mysteries of love, loss and mathematics, in addition to a senseless murder, The Theory of Anything follows one man’s harrowing journey through grief and discovery. It’s the perfect book for fans of Memento and A Beautiful Mind.

Download The Theory of Anything and discover the secret behind this short intellectual crime novel today. 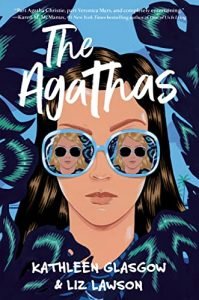 Who killed Brooke Donovan? It’s the biggest mystery of the summer, and everyone in Castle Cove thinks it’s the wrong guy. Fans of One of Us Is Lying and Riverdale can’t miss this page-turning who-done-it that’s sure to be the next must read Young Adult thriller! Last summer, Alice Ogilvie’s basketball-star boyfriend Steve dumped her. Then she disappeared for five days. She’s not talking, so where she went and what happened to her is the biggest mystery in Castle Cove. Or it was, at least. But now, another one of ... 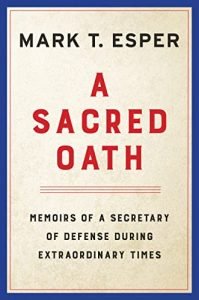