PREVIEW BOOK
Can one human and one Valkyrie save the world from a legion of demons?

Plagued by voices in her head and feelings of being watched, Evie senses that something evil surrounds her. She is under a constant barrage of overwhelming fear that this evil wants her dead and will stop at nothing to destroy her and family.

Relying on her Norse religious beliefs she calls on the Norns to help her. The Norns take pity on her and decide to offer her an opportunity to not only save herself but to help others by becoming a Valkyrie.

She must battle the demons with only the help of the fates and a guide of their choosing. This is no easy task.

If she succeeds, she will save herself from certain death. If she fails, not only will she die but the demons will be left to torture and torment the rest of humanity.

If you enjoy supernatural thrillers with a side of romance you will enjoy The Unexpected Valkyrie.

*This book has strong themes of torture and sex with a dash of the supernatural.* 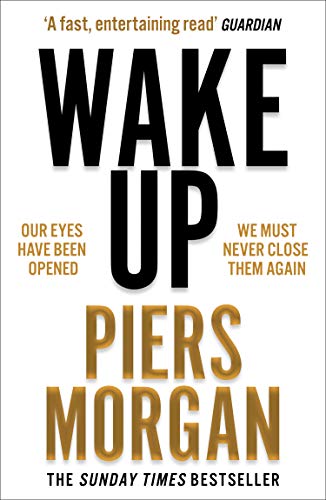 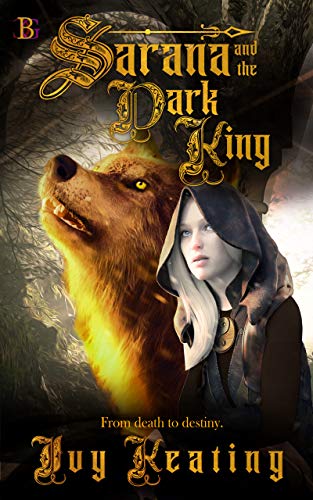 With a magical creature called a Valomere at his side, The Dark King of Bounten is in search of the rare metal tarilium. But as word of his nefarious designs spreads, Sarana rises as his challenger. Born with cursed white hair, Sarana was sentenced to death as a babe, but was instead sent to a loving home far from Bounten. She’s hidden her whole life, but with her own Valomere at her side, the time for hiding is over. 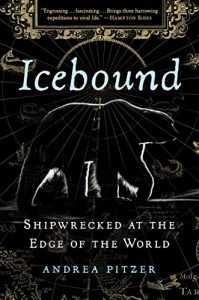 In the bestselling tradition of Hampton Sides’s In the Kingdom of Ice, a riveting and cinematic tale of Dutch polar explorer William Barents and his three harrowing Arctic expeditions—the last of which resulted in a relentlessly challenging year-long fight for survival. The human story has always been one of perseverance—often against remarkable odds. The most astonishing survival tale of all might be that of 16th-century Dutch explorer William Barents and his crew of sixteen, who ventured farther north than any Europeans before and, on their third polar exploration, ... 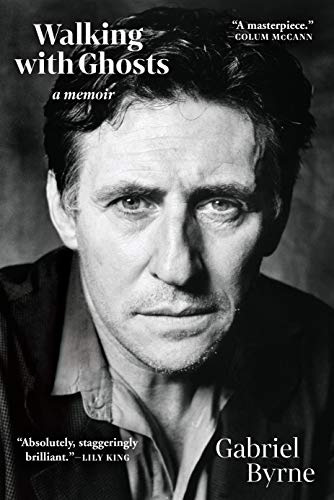 A highly anticipated memoir by Gabriel Byrne, the award-winning star of over 80 films, Walking with Ghosts is an exquisite portrait of an Irish childhood and a remarkable journey to Hollywood and Broadway success. “Make no mistake about it: Walking with Ghosts is a masterpiece. A book that will wring out our tired hearts. It is by turns poetic, moving, and very funny. You will find it on the shelf alongside other great Irish memoirs including those by Frank McCourt, Nuala O’Faolain and Edna O’Brien.” —Colum McCann   As ... 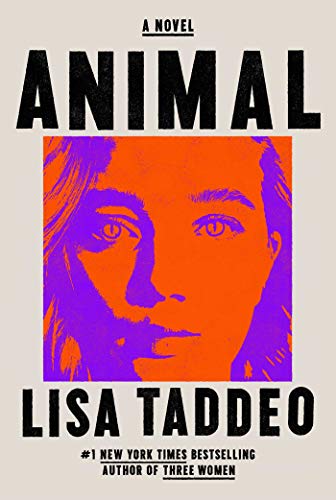 Lisa Taddeo illustrates one woman’s exhilarating transformation from prey into predator in Animal, the “intoxicating” (Entertainment Weekly), “gripping” (New York magazine), and “ferociously beautiful” (Library Journal) debut novel from the author of the #1 New York Times bestseller and global phenomenon Three Women. I am depraved. I hope you like me. Joan has spent a lifetime enduring the cruelties of men. But when one of them commits a shocking act of violence in front of her, she flees New York City in search of Alice, the only person alive who ...