While on his way to visit the healing waters of Tambo Puquio, the Capac Inca, emperor of Tahuantinsuyu, is forced to stop at the small village of Qomermoya. Perhaps this was the will of the gods, for there, Yana Mayu, an impetuous young woman, takes it upon herself to aid Topa Inca, the emperor’s ailing son. This act of kindness triggers a chain of events that will not only lead Yana on a journey of discovery, but will alter the course of history.

Learning that only the water at the end of the world can cure Topa, Yana becomes convinced that she has been chosen to find this healing water, for in a dream the gods have shown her a crystalline river flowing underground. But as Ipa, Yana’s knowing aunt, says, “nothing in dreams is clear.” Undeterred, Yana leaves her home and those she loves to travel lonely roads across ice-covered mountains and into the rainforest in search of the entrance to the underworld and the source of the water at the end of the world.

The Water at the End of the World is a retelling of an Andean legend as it realistically might have happened given the religion, politics and customs that characterized the height of the Inca Empire. It is descriptive of the natural beauty and majesty of the region’s diverse environments. It is a coming of age story certain to thrill both young adults and adults alike. 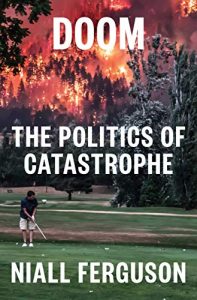 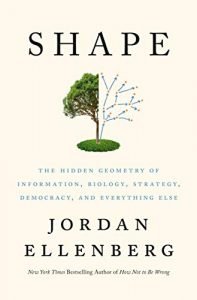 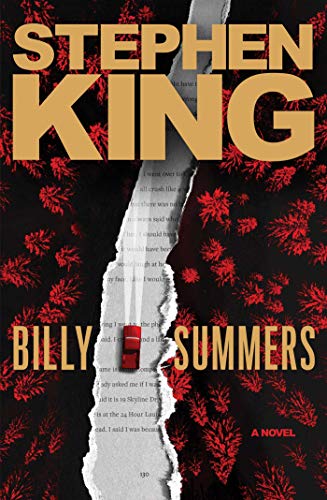