In the deepest and darkest pits of chaos, one can find opportunity lurking. So what if a cosmic horror-like entity mentors a hero?

Ken is hell-bent and ready to rob a strange old scholar. Since Ken whose eyes change colors according to whatever emotions he feels has many troubles to resolve.

Swayed by his sleazy, clever, and savage friend Belross, Ken prepares for the raid. The two young men are convinced that their prey came to visit their remote region in search of a treasure. Though robbing the old man is no simple task, since Grepkor marshaled five skilled mercenaries.

The shepherd boy was about to walk into a fatal encounter. Still, it is a chance he cannot let pass. Sure, he hesitated once, but then he never looked back.

Ken’s quest to escape his haggard life will lead him to follow the rabbits down a deep hole in the ground. There, he does find something. However, it is not what he expected. There, he discovers an ancient secret that drives him to stride into a journey to rob the worshiped deity of its power – The gargantuan Dragon that like a megastructure hovers in the expanse around the sun of his world Zaffir.

Ken just craved to escape the shackles of the soul-shattering poverty that he and his foster parents lived under, the very shackles that blinded him to move forward and to take risks the right way will meet someone.
Someone who will break Ken’s worldview and guide him to acquire the unnatural. 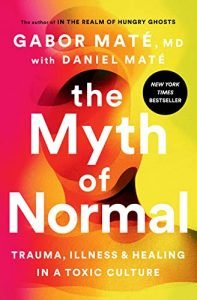 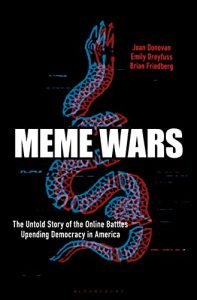 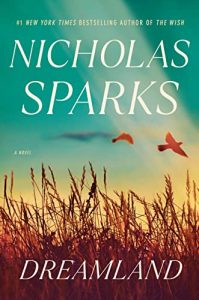 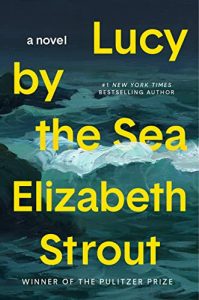