A series of absurd pitfalls plague the already clouded mind of the drunkest wizard in the kingdom formerly known as Camelot. Fueled by drink and fearing the loss of his tenuously maintained career, the man known the most simply as The Wizard decides his best option is to plan an elaborate heist on the Circle of Magic’s vault. However, when he sets his poorly laid plans into action, he discovers a sinister conspiracy rooted deep in the history of the land. As he struggles to uncover details of this dark secret, he continues to get sidetracked by every kind of misfortune. Accompanied by his lazy, cynical nephew and some of his least favorite people, he must save both the kingdom and his own ass. If hilarious hijinks and lovably hateable characters are things you look for in a novel, then look no further! 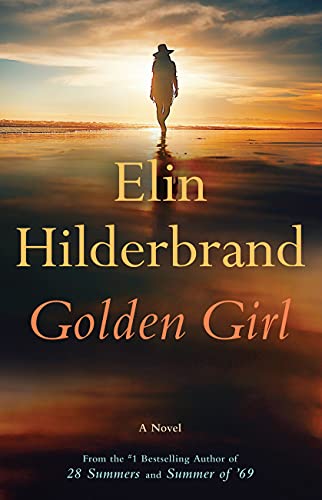 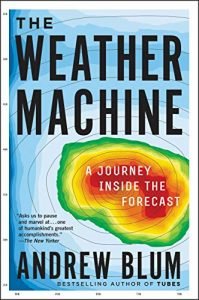 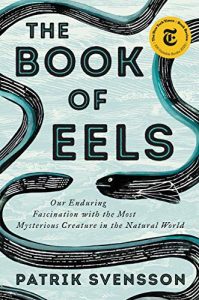 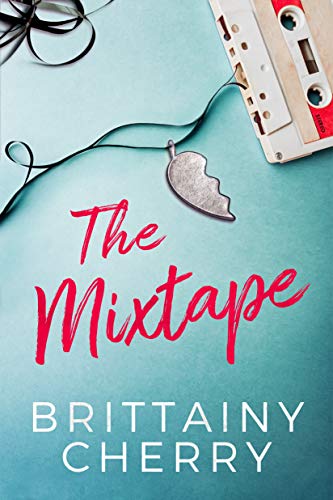 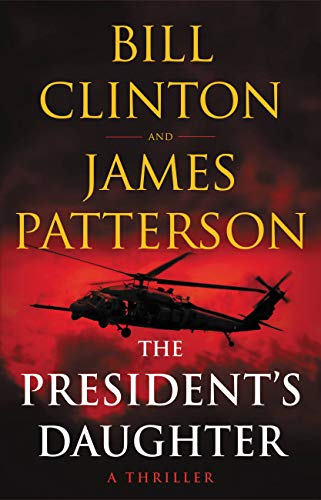