There are witches in the world…some are good and some of them are downright evil.

Amanda Givens is careful how she uses her benevolent powers. She doesn’t want the people of Canaan, Connecticut to know they have a witch among them… even a good white witch. For years, she’s lived quietly in a remote cabin with Amadeus, her quirky feline familiar. At first with her husband, Jake, the love of her life, until a car accident; but now alone after his death.

But when she’s wrongly blamed for a rash of ritualistic murders committed by a satanic cult, she knows she can no longer hide. She’s the one the cult is after and she is the only one who can stop them and prove her innocence. Yet as punishment for fighting and destroying the cult, she’s drawn back in time by the ghost of the dark witch, Rachel Coxe, who was drowned for practicing black magic in the 17th century.

Now, as Amanda tries to rehabilitate Rachel’s reputation in an effort to save lives, as well as her own, and falls in love all over again with Joshua, her reincarnated dead husband from the future, she has to rely on a sister’s love and magical knowledge, and a powerful sect of witches named the Guardians, to help her get home safely. 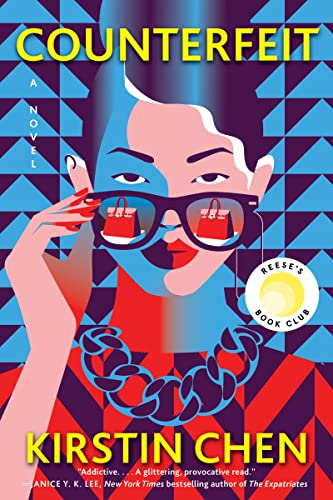 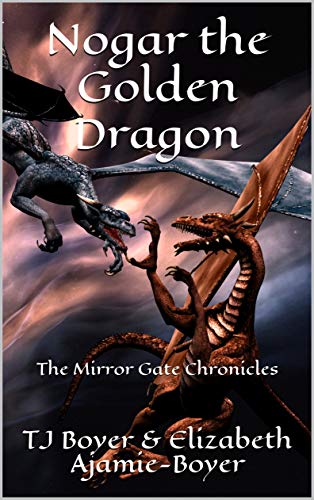 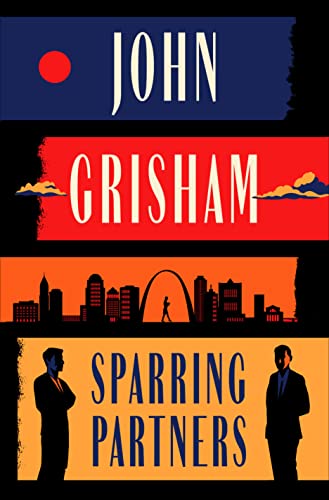